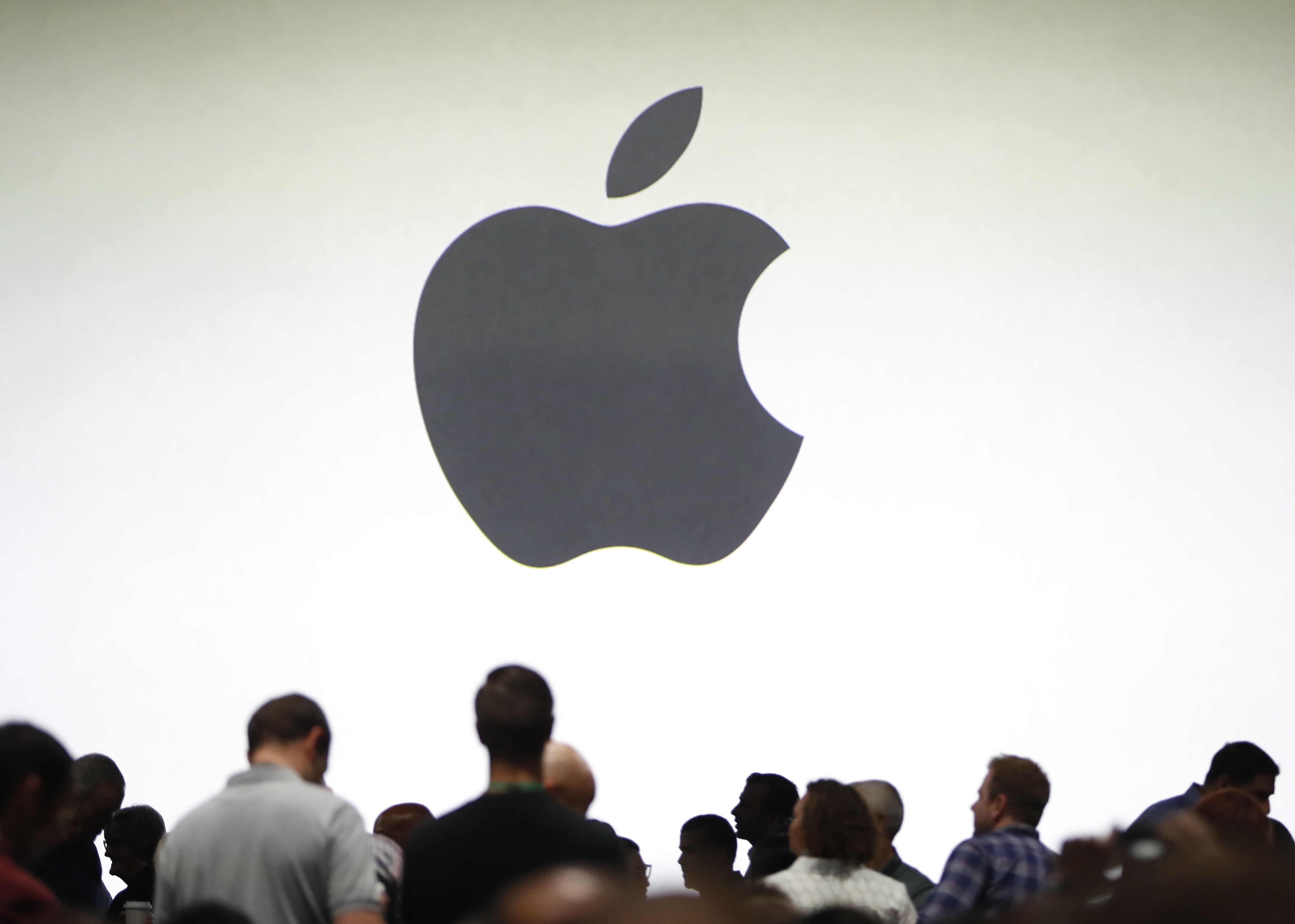 Ten years after the first iPhone, hype over the $780 bln tech giant’s next model is rising on whispers from suppliers and developers. CEO Tim Cook racked up $8.7 bln more profit in the past quarter. Absent other blockbuster devices, though, it’s the next reveal that matters more.

Revenue rose to $45.4 billion, up 7 percent from $42.4 billion a year earlier in the quarter, typically the company's weakest. Analysts on average had expected $44.9 billion.

The company also forecast current-quarter revenue largely above estimates, helping allay some investor concerns about a possible delay in the launch of the iPhone's 10th anniversary edition later this year.

Shares of the world's most valuable technology company were up more than 5 percent in extended trading.