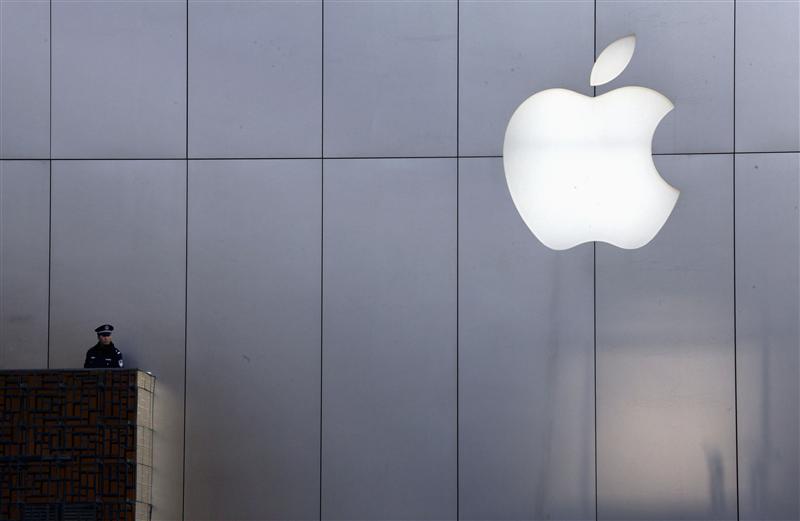 Apple shined last quarter as boss Tim Cook dished up a Chinese feast. The technology giant overcame a strong dollar and stiff competition from rival Samsung in the Middle Kingdom, helping it to first-quarter iPhone sales of a record 74 million worldwide. The company also tallied revenue growth of 30 percent and earnings of $18 billion. With the Apple watch near its debut and Apple Pay doing well, Cook may have found a recipe to rival late founder Steve Jobs’ success.

Booming phone sales in China were expected, but even the most bullish analysts were caught off guard by the numbers. Apple’s revenue rose 70 percent in China last quarter compared with the same period a year earlier. It’s now the top smartphone vendor in China, according to data firm Canalys, and the country accounts for more than a fifth of its revenue overall.

Yet demand for Apple’s new phones remains strong. Not only did the company sell more than ever last quarter, but the amount customers paid for them rose as well. That’s unusual in the technology industry, where prices regularly fall. Apple’s pricing power is evident in its strong profits and high overall gross margin, which increased to 39.9 percent.

Upon becoming chief executive, Cook initially held critics at bay by returning massive amounts of capital to investors – more than $100 billion to date. And the iPhone’s continued success means Apple can probably boost buybacks even further: The company has $178 billion in cash sitting on its balance sheet.

But financial engineering isn’t necessarily Cook’s thing. Rising smartphone sales, Apple Pay’s profitability and the expected April launch of the Apple watch are pretty good evidence that the unassuming chief executive can dole out innovative products with the best of them.

Apple sold 74.5 million iPhones in the quarter, a 46 percent increase from the same period in 2014. The number of iPads sold fell 18 percent to 21.4 million and the number of Mac computers sold increased 14 percent to 5.5 million.

Apple sold 74.5 million iPhones in the quarter, a 46 percent increase from the same period in 2014. The number of iPads sold fell 18 percent to 21.4 million and the number of Mac computers sold increased 14 percent to 5.5 million.