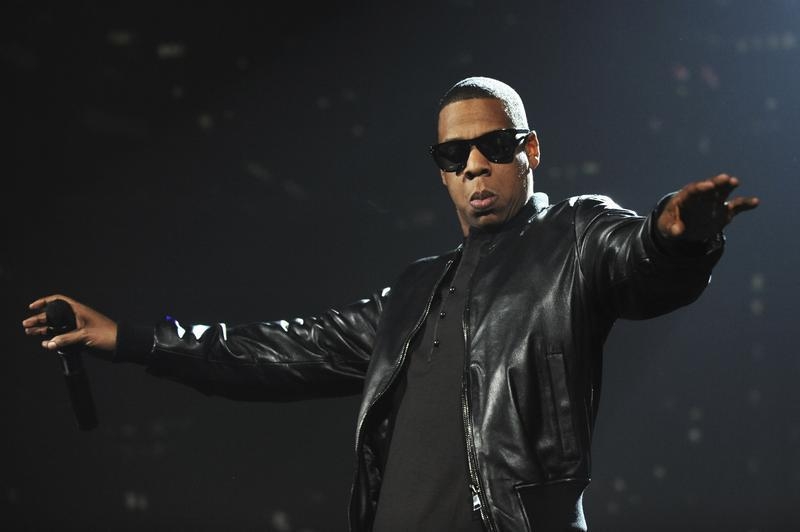 Apple is flailing around to the beat. The $535 billion iPhone maker may buy superstar rapper Jay Z’s music-streaming service Tidal, according to the Wall Street Journal. The presumed logic is that it will help Apple strengthen its own service. Meanwhile Spotify says Apple is harming it by rejecting an app upgrade. Apple has the clout to fend off rivals but adding Tidal won’t help get its rhythm back.

It was just two years ago that Chief Executive Tim Cook splashed out $3 billion for Beats, the streaming music and headphones business owned by Jimmy Iovine and Dr. Dre. The two co-founders have deep ties to the music industry with roots at Interscope and Death Row Records.

And yet, Apple’s streaming ambitions have been middling at best. It’s in the process of redesigning the service after frustrating its some 15 million paying subscribers. That’s half as big as Spotify’s 30 million subscriber base.

Tidal is struggling too. A star-studded debut last March with Jay Z’s spouse Beyonce, Madonna, and Coldplay crooner Chris Martin promising an online service owned by artists would be better for artists, hasn’t drawn the masses. It is on its third CEO and has fewer than 5 million paying customers reaped mainly by dropping occasional exclusives from the likes of Kanye West, Prince and others.

It’s understandable why the Cupertino colossus is setting its sights on other areas as sales of iPhones, computers and iPads slow. Revenue from apps, Apple Music subscriptions, along with a few other services, rose 20 percent year-over-year and accounted for 12 percent of its $50 billion in last quarter’s top line.

That partly explains why Apple is giving Spotify headaches. Recode reported Apple won’t approve the Swedish digital music service’s latest app. Spotify is encouraging customers to sign up through its own website, thus bypassing in-app subscriptions. Apple takes a 30 percent cut, though the fee falls to 15 percent after one year. It’s a retributive move – like a lyric from one of Dre’s old NWA raps.

(The fourth paragraph of this item has been corrected to make clear Tidal is now on its third chief executive.)

Apple is in talks to acquire streaming music service Tidal to bolster its own music offerings, the Wall Street Journal reported on June 30 citing people familiar with the matter. Any deal to buy Tidal, backed by music mogul Jay Z, may not materialize since the talks are ongoing, the newspaper said.

Meanwhile, rival music streaming service Spotify said that Apple is "causing grave harm to Spotify and its customers" by rejecting an update to its app for Apple's iOS operating system, Recode reported on June 30. Apple requires app subscription services to use its billing system and takes a 30 percent cut for the first year.