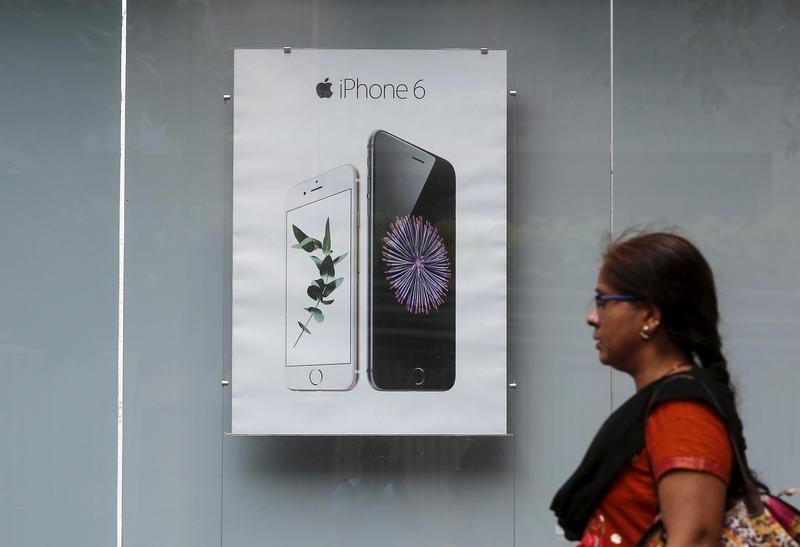 The company is nearing a deal to assemble phones in one of the world’s fastest growing handset markets. That may lower retail prices and boost potential sales. But lifting Apple’s 2 pct market share depends on opening stores and resolving thornier issues like selling used models.

A pedestrian walks past an Apple iPhone 6 advertisement at an electronics store in Mumbai, India, July 24, 2015. REUTERS/Shailesh Andrade/File Photo - RTSFNG2

The Indian state of Karnataka said on Feb. 3 it welcomed a proposal from Apple to begin initial manufacturing operations in the locality.

"Apple's intentions to manufacture in Bengaluru will foster cutting edge technology ecosystem and supply chain development in the state, which are critical for India to compete globally," the government of the southwestern state said in a statement.

Apple representatives met with officials from the federal government to lobby for tax concessions and other policy exceptions, before it begins to assemble iPhones in the country, Reuters reported on Jan. 25.

India's overall smartphone market will grow at an annual rate of 18 percent to 2020, according to market-research firm IDC. That would make it the fastest growing large handset market in the world over the period.