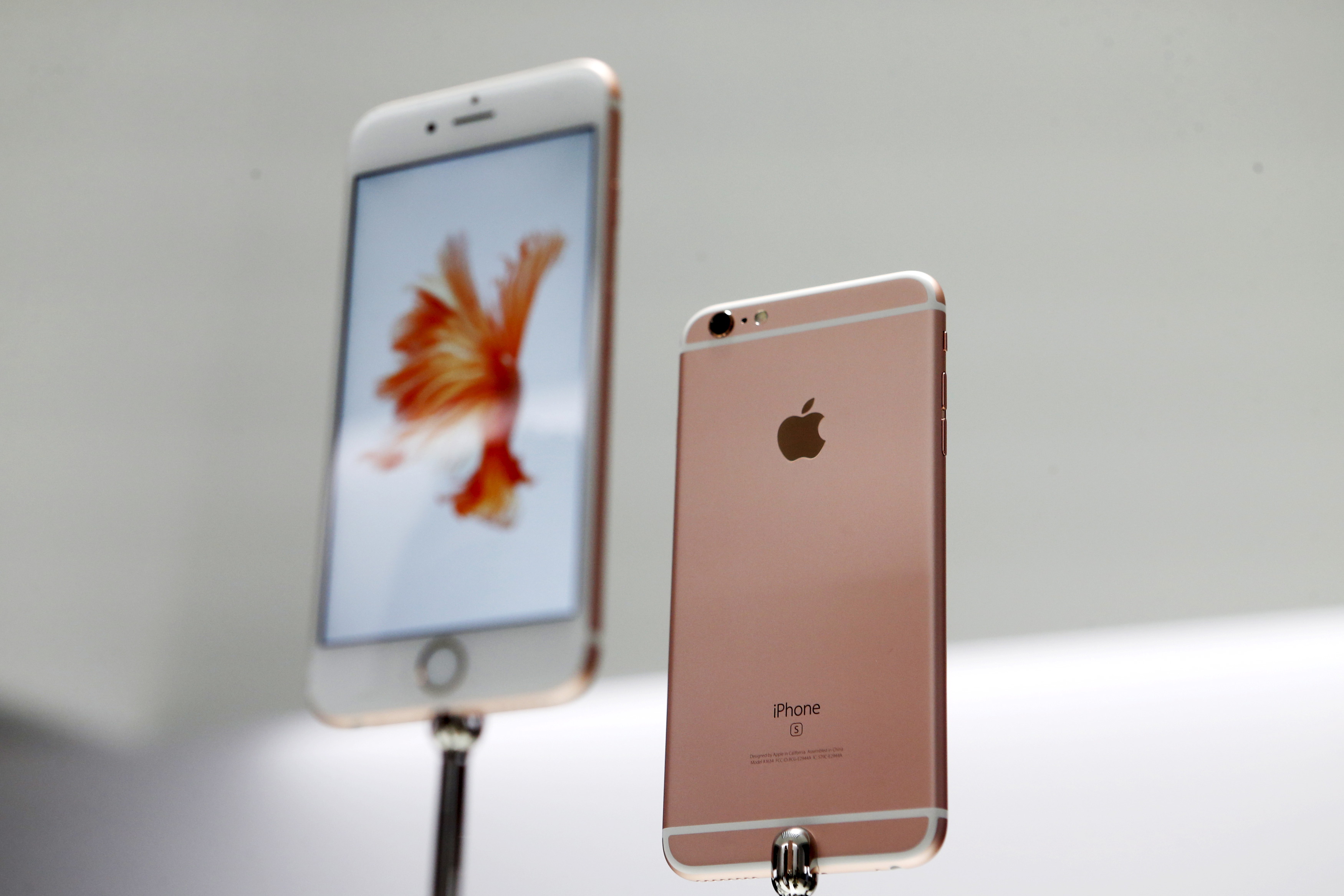 The iPhone maker’s profit warning has hurt shares in European chipmakers like AMS. Apple can appease investors with buybacks or extra software revenue. But suppliers are in a bind. Any attempt to diversify means they will have plough cash into new ventures that may easily flop.

The new Apple iPhone 6S and 6S Plus are displayed during an Apple media event in San Francisco, California, September 9, 2015.

Apple on Jan. 2 said it expected to make $84 billion of revenue in the three months ending Dec. 29, around 8 percent less than previous guidance had suggested. The main reason was an economic deceleration in China, Chief Executive Tim Cook said in a letter to investors that was published after the market had closed.

Europe-based Apple suppliers AMS, Dialog Semiconductor and STMicroelectronics were down 21 percent, 6 percent and 6 percent respectively at 0920 GMT on Jan. 3.

Apple said lower iPhone revenue, mostly from China, accounted for all the revenue shortfall relative to its earlier guidance. Apple shares fell around 7 percent in aftermarket trading shortly after the statement.