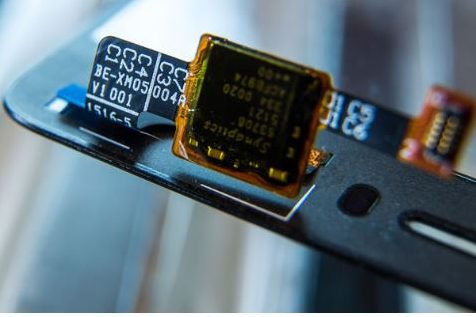 British chipmaker Dialog is eyeing U.S. touchscreen group Synaptics. That would help it diversify away from main client Apple, which recently cut orders, and the returns look good. Yet funding a winning bid may mean taking on a slug of costly debt or raising equity.

Dialog Semiconductor said on June 19 it is in detailed discussions over a potential acquisition of U.S. touchpad technology company Synaptics.

The Britain-based mobile power-chip maker expects any transaction to be paid for primarily in cash, financed using cash from Dialog’s balance sheet and debt.

Bloomberg reported on June 8 that the company was discussing a deal with Synaptics. CNBC reported later in the day that Synaptics rejected an all-cash bid of $59 per share from Dialog in March.

Dialog’s Frankfurt-listed shares have dropped almost 38 percent in the last three months. It said on May 31 that main customer Apple would cut orders for its power-management chips by around 30 percent this year.