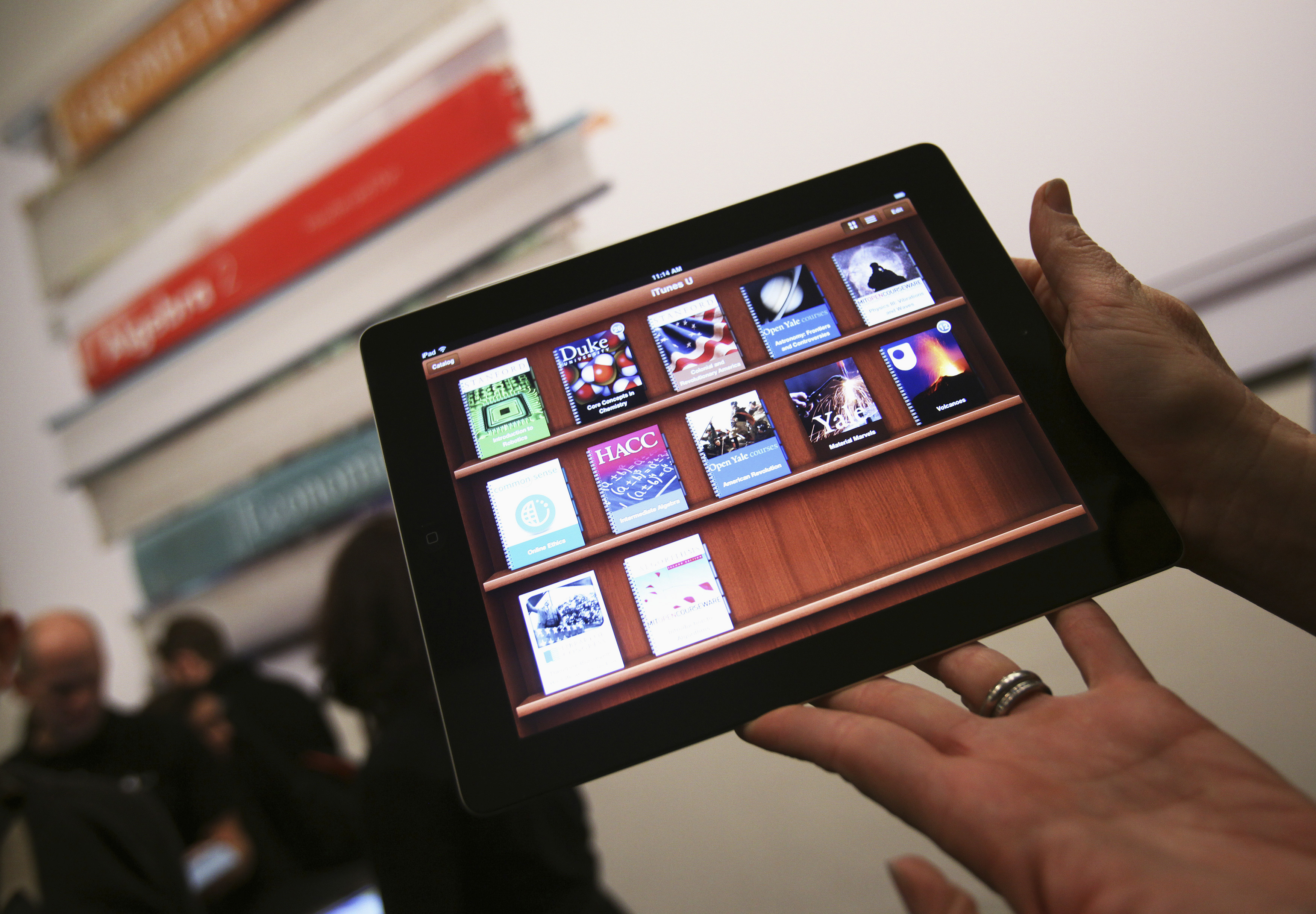 Acceding to U.S. trustbusters could have put iTunes and other products at risk. And despite awkward emails and Steve Jobs quotes – plus a judge inclined against it – Apple has law on its side. The firm’s move into a market dominated by Amazon looks like competition, not collusion.

The antitrust trial of Apple on charges of conspiring to set e-book prices entered its fourth day on June 6, with book publishers testifying about their arrangements with the tech giant and rival Amazon.
The U.S. Justice Department sued Apple and five publishers last year, alleging that they agreed to shift from a wholesale model for selling electronic books to a so-called agency model, in which the publishers would set the price at which Apple could offer the titles and Apple would take a 30 percent cut.
Apple also required the publishers not to offer e-books to any other seller for a lower price. The publishers have settled the antitrust allegations against them.