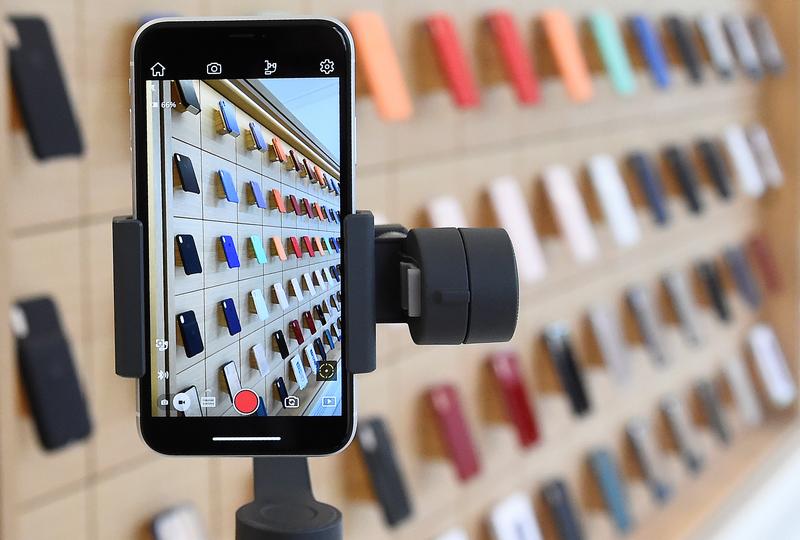 Jony Ive, whose iMac and iPhone designs fueled the $920 bln firm’s meteoric rise, is leaving – and at a time when phone sales are falling and trade flows under threat. Design-dependent brands can recover from creative brain drain, but it’s sometimes a painful process. Just ask Gucci.

An Apple Store employee demonstrates an iPhone gimbal during the grand opening and media preview of the new Apple Carnegie Library store in Washington, U.S., May 9, 2019.

Apple announced on June 27 that Chief Design Officer Jony Ive would leave the company later in 2019 to form an independent design firm, which will include Apple as a client.

Apple Chief Executive Tim Cook credited Ives in a statement with a major role in the company’s revival, from 1998’s iMac personal computer to the iPhone.