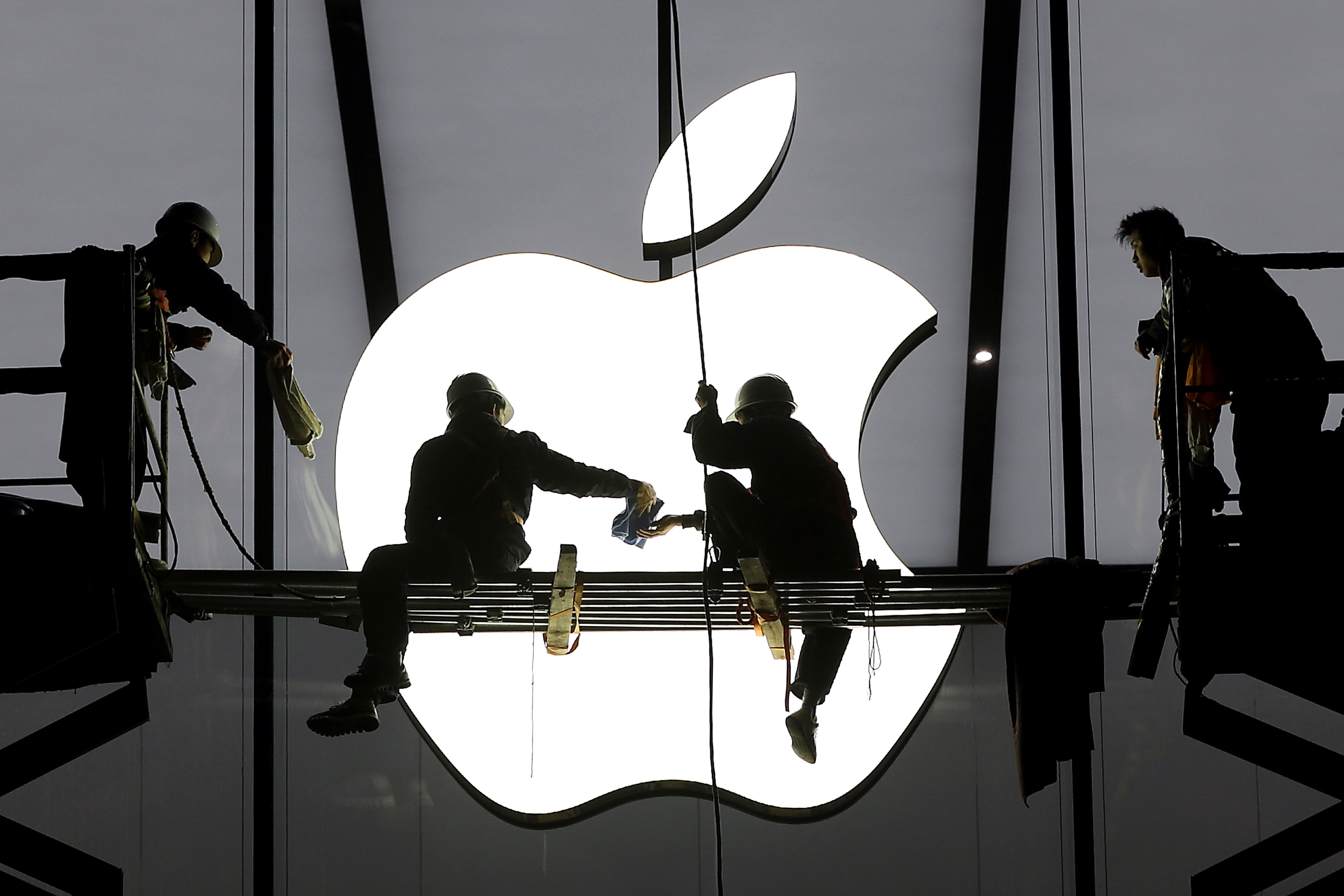 The trickiest question for contemporary capitalism is unpicking the distinction between what’s fair and what’s permitted. Europe’s pursuit of companies like Apple, Amazon and Starbucks for under-paid taxes, and the angry response of the U.S. Treasury on Aug. 24, show the problem, and why there is little prospect of a global solution.

All sides agree multinationals pay too little tax. Conflict springs from how little, and who gets to decide. European antitrust chief Margrethe Vestager says Apple and its peers were given unfairly advantageous tax deals by Ireland, Luxembourg and the Netherlands. The U.S. Treasury says that Vestager has gone beyond her remit – and the countries themselves generally agree. That has led to odd outcomes – such as governments turning down multimillion euro payments from the Commission’s hapless targets.

On one hand, the Treasury has a point. In pursuing big U.S. companies, the Europeans have moved away from generally accepted guidelines on how to calculate what’s reasonable in so-called transfer pricing, in favour of a “general principle of equal treatment”. Yet they haven’t showed their working, so companies and countries must guess what the rules really are. On the other hand, it doesn’t really matter what Vestager says, because the real decisions will be made by judges. Luxembourg and the Netherlands appealed the Commission’s decisions. Ireland probably will too.

Conceptually, the jury is split. Think like a company, investor or lawyer, and it’s troubling that the Commission can rely on fuzzy, undefined interpretations. Think like a human being, and using fairness and reasonableness as a guide sounds pretty attractive. Politicians have to work out where to stand along that line. British Prime Minister Theresa May has proposed tightening rules and raising penalties for non-payers, arguing that tax is “the price” of living in a civilised state. If she pushes too hard, investment might suffer.

In the meantime, it’s left for organisations like the G20 to push for better treatment of taxation and a tougher line on “profit-shifting” to low-tax jurisdictions. Getting implementation remains highly unlikely, because tax really is a zero-sum game: for every country that wins, another loses. What’s encouraging is that tax planning by companies is now a reputational issue as well as a legal one, because while politicians squabble, voters and customers are already making up their minds.

The European Union's antitrust chief has indicated that it will likely reach a decision in September or October on its two-year probe into whether Apple's tax dealings with Ireland constitute state aid, Ireland's finance minister said in July.

Central to the Treasury’s objections is the European Commission’s decision to follow a “general principle of equal treatment in taxation” rather than adhering to the guidelines laid down by the Organisation for Economic Co-operation and Development.

Margrethe Vestager, Europe’s antitrust commissioner, used a speech in June to criticise “one-sided” methods of working out how companies should pay tax, and said that the European Commission was interested in tax rulings that “reflect economic reality and actually make sense”.