Luck of the Apple 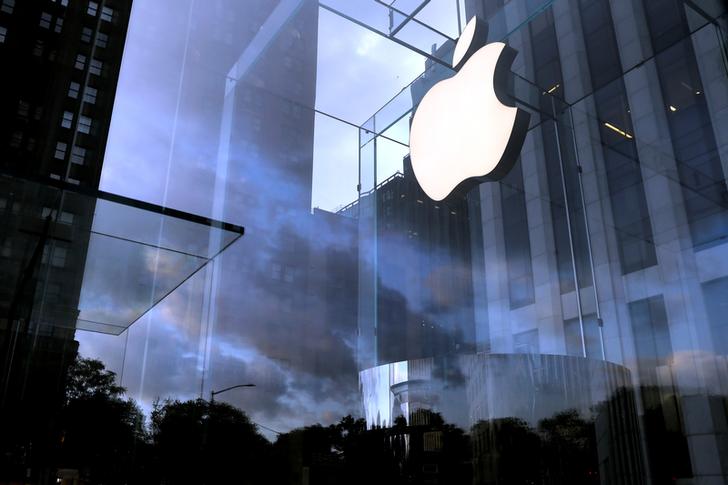 The tech giant won a legal case over $15 bln of back taxes. Ireland was fighting at its side against Europe’s antitrust czar Margrethe Vestager. The alliance shows the stiff resistance she faces, from governments as much as companies, to corporate tax reform or a digital levy.

The Apple Inc. logo is seen hanging at the entrance to the Apple store on 5th Avenue in Manhattan, New York, U.S., October 16, 2019.

The Europe Union’s second-highest court on July 15 rejected a European Commission order for Apple to pay 13 billion euros in Irish back taxes.

In its order four years ago, the EU executive said Apple had benefited from illegal state aid via two Irish tax rulings that artificially reduced its tax burden for over two decades, to as low as 0.005% in 2014.

European Competition Commissioner Margrethe Vestager said she would study the judgment and reflect on possible next steps.

The commission can appeal on points of law to the EU Court of Justice, Europe’s highest court.