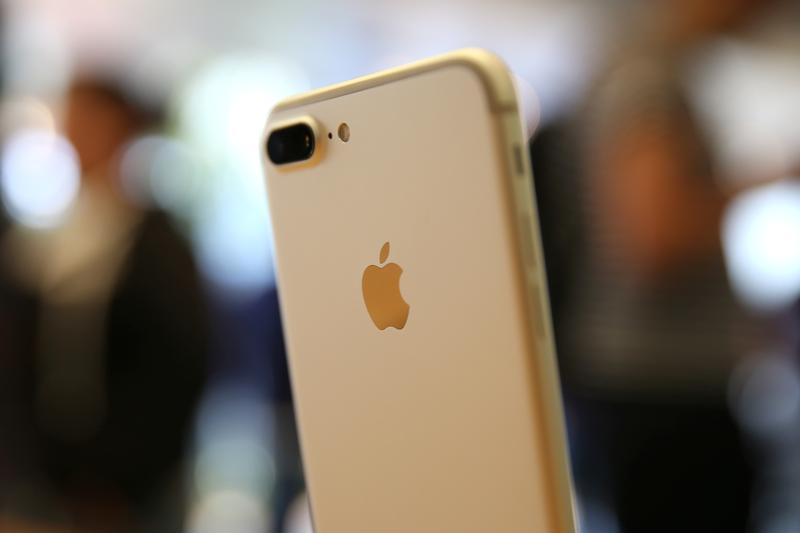 Disappointing iPhone X sales have hurt the value of Foxconn and others in the production chain. The lofty expectations could make recovery harder for many. Specialists like lens maker Largan, though, are better positioned to benefit from fewer but more profitable Apple handsets.

The South Korean company plans to make organic light-emitting diode panels for up to 20 million iPhones in the three months to March, down from the initial goal of 45 to 50 million iPhones, the Nikkei added, in response to Apple's decision to cut production of its iPhone X model amid weak demand.

In December 2017, Taiwan's Economic Daily reported that Apple would reduce its sales forecast for the iPhone X in the first quarter of calendar year 2018 to 30 million units, down from 50 million.