Back in a corner 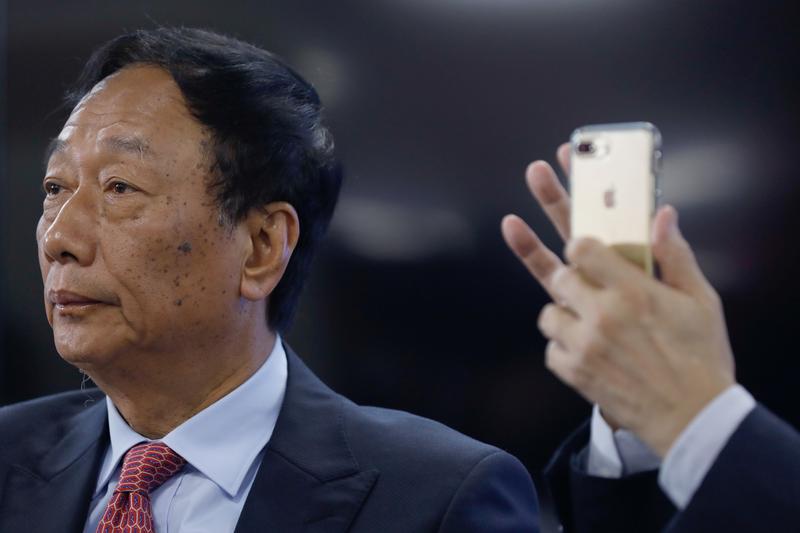 The Taiwanese contract manufacturer wants strategic investors to anchor a $43 bln Shanghai listing. Apple could strengthen its relationship with the iPhone assembler and help its robot initiatives. Beijing might also appreciate the endorsement of its push to attract tech stocks.

A man takes photo with his Apple's iPhone next to Terry Gou (L), founder and chairman of Foxconn during a news conference, in Taipei, Taiwan June 22, 2017. REUTERS/Tyrone Siu - RC1C6EF05870

Foxconn Industrial Internet, a subsidiary of Taiwanese contract manufacturer Foxconn, said on May 23 that it plans to raise up to 27.1 billion yuan ($4.3 billion) in what would be mainland China’s biggest initial public offering in nearly three years.

The company plans to sell 10 percent of its capital in the IPO, implying a valuation of about $43 billion.

FII also plans to sell 30 percent of the offering to a group of strategic investors, Reuters has reported.