Core of the matter 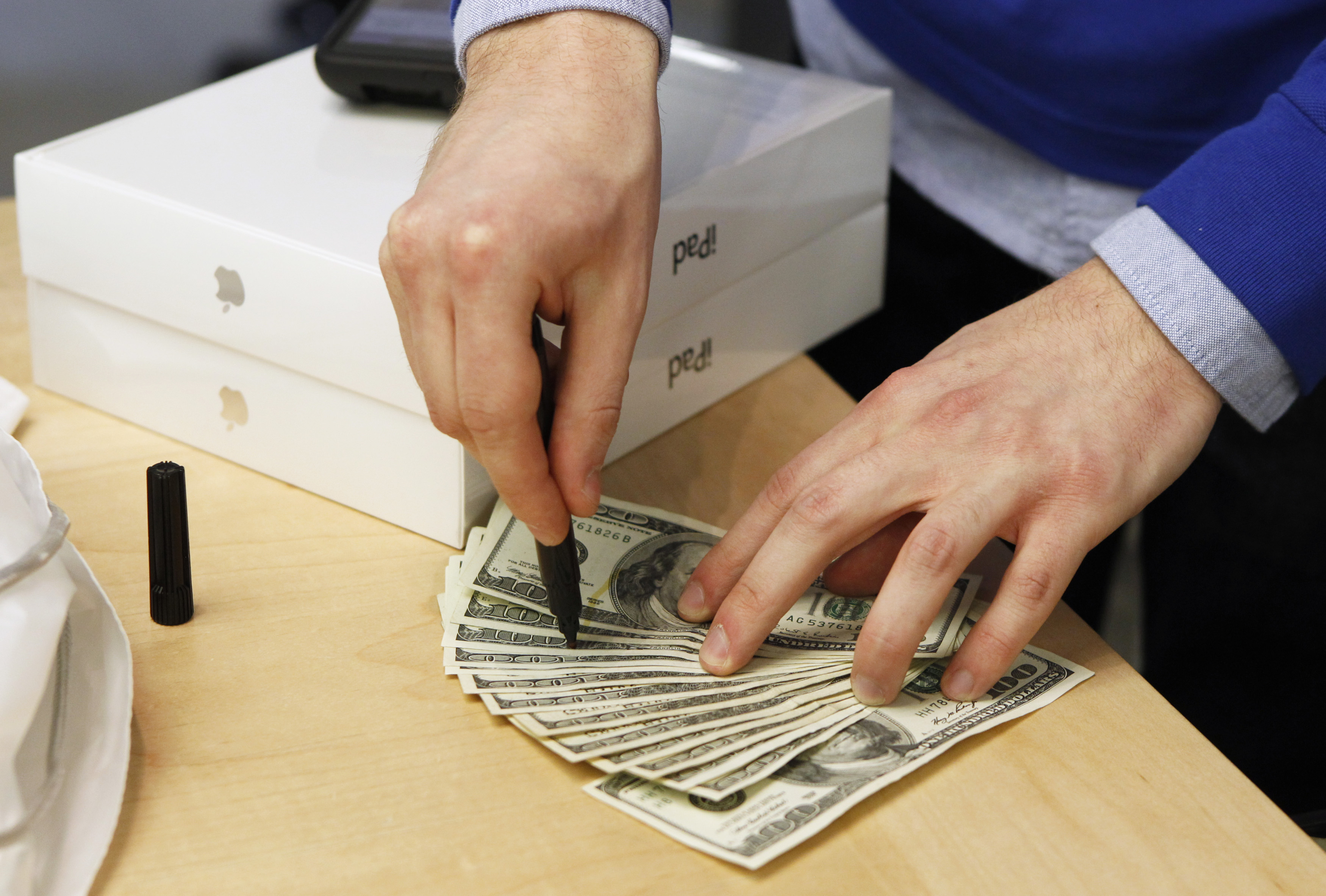 By taking a big bite out of the American stock market, Apple is inadvertently seeding the appetite for equity. While the iPad maker’s recently supersized $50 billion buyback program may be unique in its scale as the largest of all time, it also typifies one of the big challenges facing investors seeking to deploy their money.

Since the post-crisis trough of major stock indexes, companies have binged on themselves. According to Thomson Reuters data, boards of U.S. companies have given the go-ahead to slurp $1.4 trillion of their own shares out of the market during the last four years. Over the same span, the amount of new stock issuance, either by way of initial public offerings or follow-on sales, only adds up to about $820 billion.

The buyback boom signals a dearth of sensible investment opportunities and transfers the onus of finding them from chief executives to fund managers. Stock repurchases generally mean companies don’t think capital expenditures or takeovers will deliver the same level of returns as shrinking their share counts. The belief is so pervasive that even those who have failed spectacularly with the strategy in the past – buying high and selling low – are trying it again.

The return of so much cash occurring simultaneously with the elimination of so much stock not only drives up prices but also reduces choices. Combined with the cheap liquidity provided by central banks, the phenomenon creates rising demand for new equities. Investors have, for example, lapped up highly indebted IPOs from the likes of satellite operator Intelsat and theme park operator SeaWorld as well as risky ventures like Russian payment system Qiwi.

It’s no wonder Leon Black says Apollo Global is “selling everything that is not nailed down.” The buyout firm this week filed to take Claire’s public despite the specialty retailer carrying debt of over seven times adjusted EBITDA. Nearly a dozen new stocks were debuting in New York this week. Perfumer Coty is on deck. Neiman Marcus and Ares Management are among those seen getting ready to go public. It’ll take all those and then some to fill the gap created by share-cannibals like Apple.

An Apple store employee checks cash for counterfeit bills after a customer purchased a pair of Apple iPad 2 tablets in New York March 11, 2011

Drug research company Quintiles Transnational, network operator Cyan, branchless bank Tristate Capital and biotech company Receptos made their debuts on U.S. markets on May 9.
Also on May 9, buyout firm Apollo Global filed documents with regulators for an initial public offering of Sprouts Farmers Markets, one of its portfolio companies. On May 3, it did the same for Claire’s.
Ares Management, an investment firm with $59 billion in credit and private equity assets, is talking to investment banks about an IPO, Reuters reported on May 2, citing a person with knowledge of the matter. Buyout firms TPG and Warburg Pincus are exploring a possible IPO of Neiman Marcus, Bloomberg reported on May 6