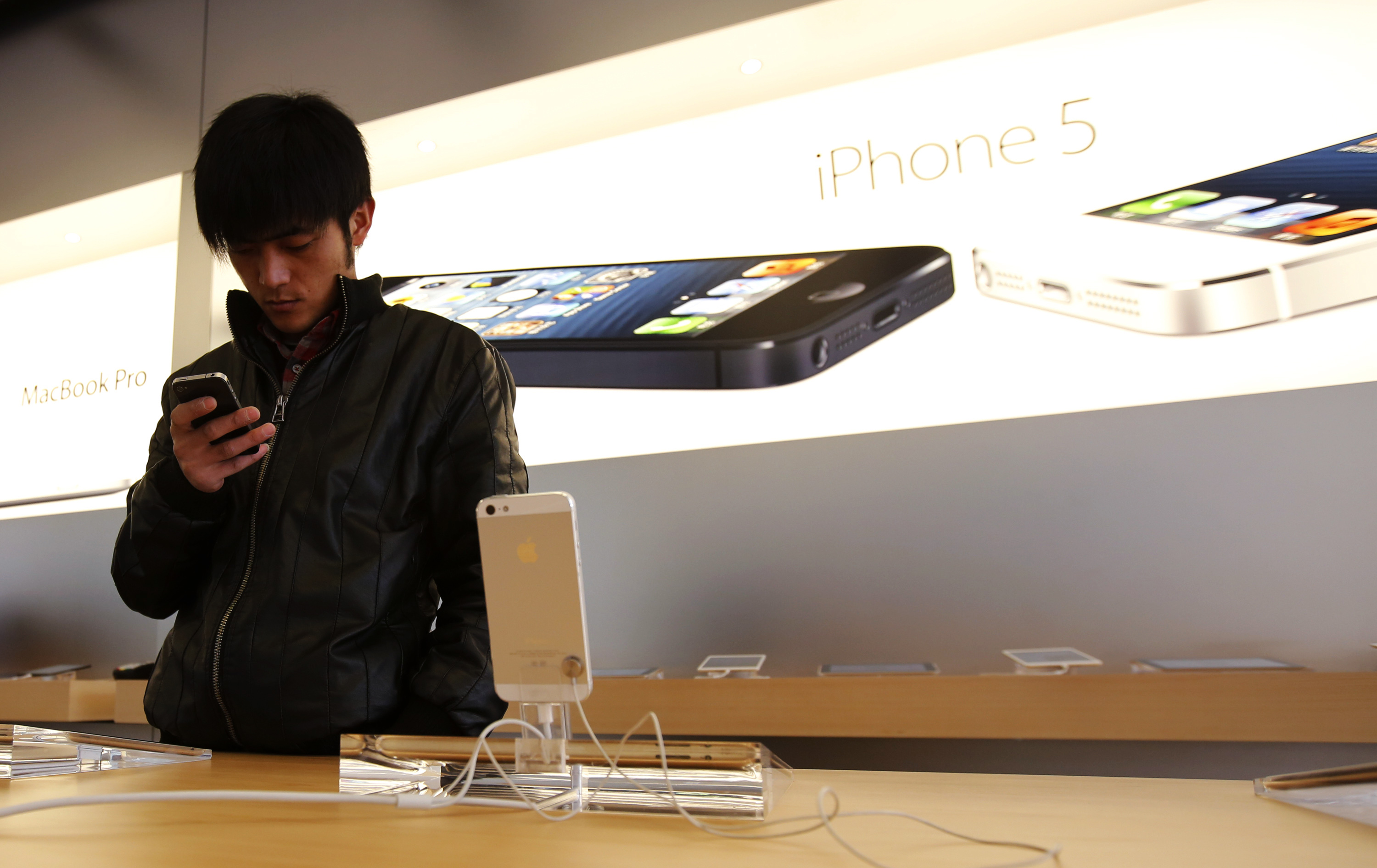 Apple Chief Executive Tim Cook is starting to make a habit of apologies. The latest, in China, is worth the loss of face. Social media traffic suggests today’s worldly Chinese iPhone, iPad and Mac computer buyers won’t be swayed by what seems to be state-orchestrated media criticism. But the tech giant’s admission of arrogance is a cheap salve to a mass of future buyers of the company’s products.

Cook’s last show of contrition was six months ago over the poor performance of Apple’s Maps app. The latest, posted on the company’s China website, is a response to media criticism of warranty practices and customer service which began two weeks ago when state-run China Central Television targeted Apple in an annual exposé of corporate malpractice. The onslaught does not seem to have unearthed much in the way of specific examples of unfairness, but it has carried the implication that Apple treats Chinese consumers less well than, say, those in the United States.

The underlying message could be a political warning to a huge foreign company making a lot of money selling popular products that are often assembled in China, and on a relative shoestring, by the likes of Foxconn. It might reflect widespread sensitivity to the perceived insult of a rising world power’s citizens being treated as second-class by multinationals. It could even be intended to boost domestic would-be rivals like ZTE and Huawei – especially given security-related criticism of the latter in the United States – though finding fault with an actual Apple product would be more potent.

Whatever the real motivation, the vagueness of the allegations made it easier for Apple to give ground. The text of the apology is more in the “we regret any misunderstanding” vein than suggestive of any big change in policy, though the company said it would revise some iPhone warranties. And it achieves the doubly happy objective of making Apple look less haughty and avoiding a war of words with the Chinese establishment.

That’s important. China was Apple’s second-biggest country market in the fourth quarter of 2012 – providing 13 percent of the company’s $54.5 billion of sales – and while visiting earlier this year Cook expressed the wish it might become the largest. Among other opportunities, Apple has yet to forge a handset partnership with China Mobile, which has a staggering 720 million customers. With his stock price sagging, Cook needs actively to avoid trouble in a growth bright spot.

A visitor tries an iPhone at an Apple store in Beijing March 28, 2013. Chinese Internet users are crying foul over the perceived unfair treatment doled out to Apple Inc by state-run media which has actively criticized the smartphone maker for the past two weeks over its warranty policy. REUTERS/Kim Kyung-Hoon

Apple on April 1 posted an apology on its China website following a campaign of media criticism. The message, signed by Chief Executive Tim Cook, conceded the company had communicated badly with consumers in the world’s most populous nation.
Apple is revising its warranties for its iPhone 4 and 4S models and simplifying its explanation of warranties and ways for customers to provide feedback, Cook said in a letter on Apple’s China website.
“We are aware that owing to insufficient external communication, some consider Apple’s attitude to be arrogant, inattentive or indifferent to consumer feedback,” Cook said.
Apple was singled out on March 15 by state-run China Central Television in an annual corporate malpractice expose. Other media outlets have since taken up the baton, focusing on the company’s warranty policies. The company also came under criticism from a Chinese marketplace regulator last week, according to state-run media.
The Greater China region provided $6.8 billion or some 13 percent of Apple’s $54.5 billion of sales in the three months to Dec. 29, two-thirds more than a year earlier.