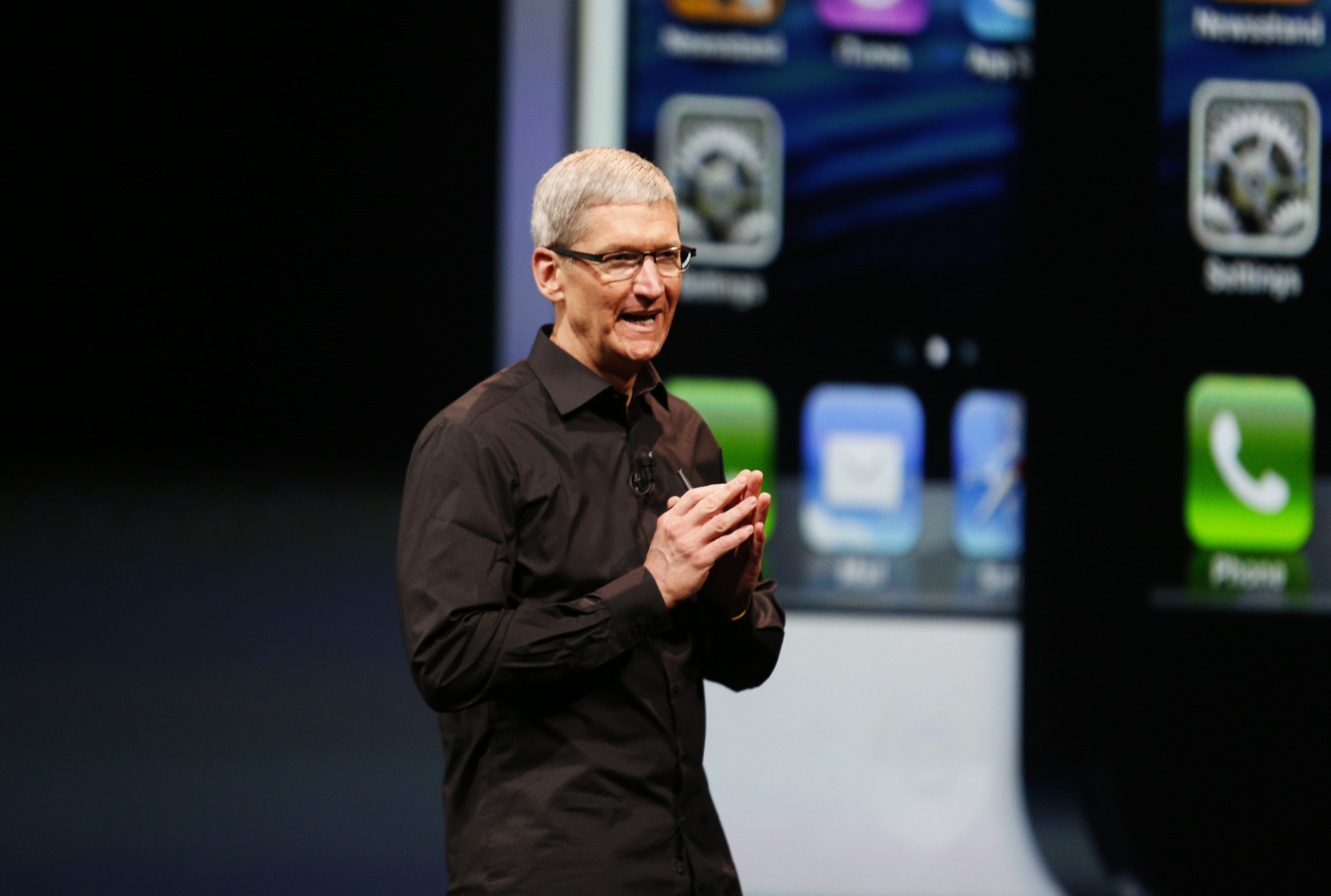 Apple’s iPhone 5 offers subtle and sublime charms. The unveiling of the company’s latest handset may have been a bit of a snooze. Better isn’t as exciting as new. But throw in improved software and it’s enough to be a big hit with consumers – and Apple investors, too.

It has been more than five years since Apple first upended the world of telephony with the iPhone. With each new iteration of the handset, it becomes progressively harder to wow users. The iPhone 5 tries. It’s thinner and lighter. The screen is longer and sharper. But these sorts of enhancements are getting harder and harder to notice.

The more important changes are more useful than obvious. The iPhone 5 can surf the Web for 10 hours on a Wi-Fi network on a single battery charge. That’s enough to make most Android phone users jealous. It also runs on LTE, next-generation phone networks that often run faster than wireless ones at home. And a faster processor means programs load and run more quickly.

Moreover, the iPhone 5 runs on Apple’s latest operating system for mobile devices. Features like turn-by-turn navigation, better voice search, video calling over cellular networks and simpler tweaks, like the ability to automatically send text messages to callers when a user is already talking to someone else, aren’t as easy to grasp at first as hardware advances. But users will probably quickly become dependent upon them, as they have before.

Many existing iPhone owners will want to upgrade and there are many consumers yet to convert. There’s also enough to the newest version to help Apple gain a bigger piece of the smartphone pie. It already claims about 22 percent globally, according to Gartner.

More importantly, the market is still growing. Barclays reckons more than 1 billion smartphones will be sold in 2014 compared to fewer than 800 million last year. Apple should easily see more demand for the iPhone 5 than any previous model. Phones account for more than half the company’s profit. Add it all up and Apple’s newest gadget will be anything but sleepy.

Apple CEO Tim Cook takes the stage after the introduction of the iPhone 5 during Apple Inc.'s iPhone media event in San Francisco

Apple unveiled the iPhone 5, its latest smartphone, on Sept. 12. The new handset is thinner, lighter, has a slightly longer screen, a higher-resolution display and supports the LTE wireless standard. It will run Apple IOS 6 as its operating system. The handset will be available for sale on Sept. 21 in the United States, Australia, Canada, France, Germany, Japan, Hong Kong and Singapore.

Apple also introduced new versions of its iPod music player at the event.