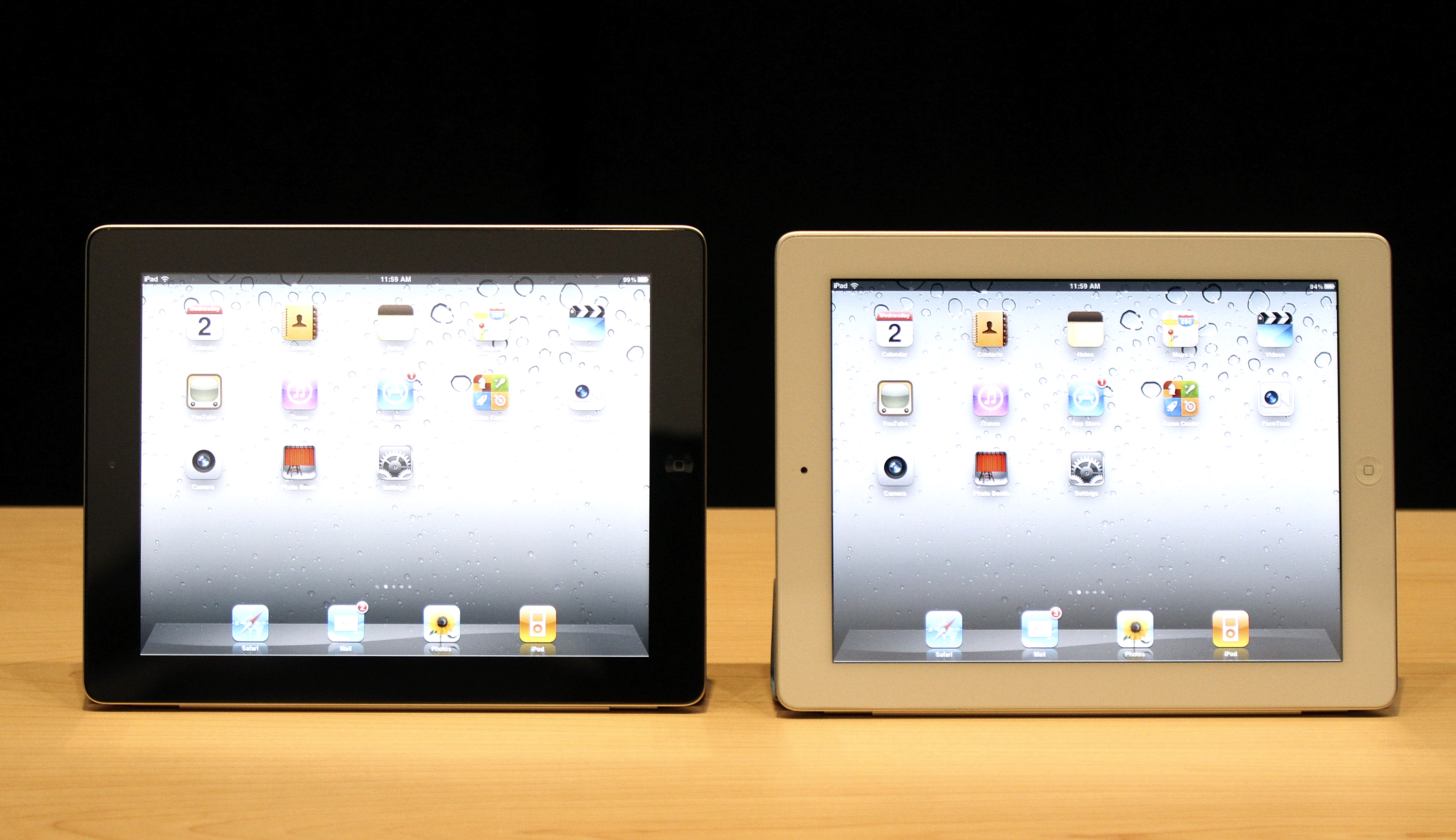 Apple’s latest iPad looks sufficiently incremental. The new tablet device comes with a sharper screen, more powerful chip and better camera. The update is evolutionary, not revolutionary. That may have let down gadget fiends hoping for something more. But history suggests it should be plenty for Apple investors.

When the company now led by Tim Cook introduced the iPhone 4S in October, the fifth and most recent version of its mobile handset, there was similar disappointment. Its faster chip, voice recognition software and better graphics were nice, but many had anticipated a fresh design and a 4G wireless connection. The shares tumbled 5 percent as company executives showed off the device on stage.

What many investors and fans alike forgot is that technology improvements are often iterations toward perfection. Revolutionary devices typically belong in entirely new categories. That’s how the initial iPhone leaped far enough forward to look like something that violated the space-time continuum. And it’s why the iPhone 4S – and the third version of the iPad – appear relatively humdrum by comparison.

Yet the 4S has gone on to be a huge success. The 37 million handsets Apple sold last quarter generated more than $24 billion in revenue. And the company’s market value has grown by nearly 50 percent since the presentation five months ago. The reasons aren’t so complex either. The advancement was enough for many Apple fans to upgrade – and attracted plenty of new customers, too, especially in growing markets like China.

Similar dynamics should apply to the new iPad. It’s an enhancement over the last one. More importantly, it stacks up better against devices made by rivals. Apple already boasts the largest share of the rapidly expanding market for tablets, selling 15.4 million last quarter. The new iPad may not wow the way the first one, or even the second one, did. It should nevertheless keep Apple sufficiently ahead of the competition to power the kind of growth shareholders have come to expect.

Apple on March 7 unveiled its newest version of the iPad. The tablet device comes with a higher-definition screen, a more powerful chip and an improved camera. It will sell for $499, for a Wi-Fi only version with 16 gigabytes of memory. The most expensive version costs $829, including 64 gigabytes of memory and a 4G wireless capability.

Apple on March 7 unveiled its newest version of the iPad. The tablet device comes with a higher-definition screen, a more powerful chip and an improved camera. It will sell for $499, for a Wi-Fi only version with 16 gigabytes of memory. The most expensive version costs $829, including 64 gigabytes of memory and a 4G wireless capability.