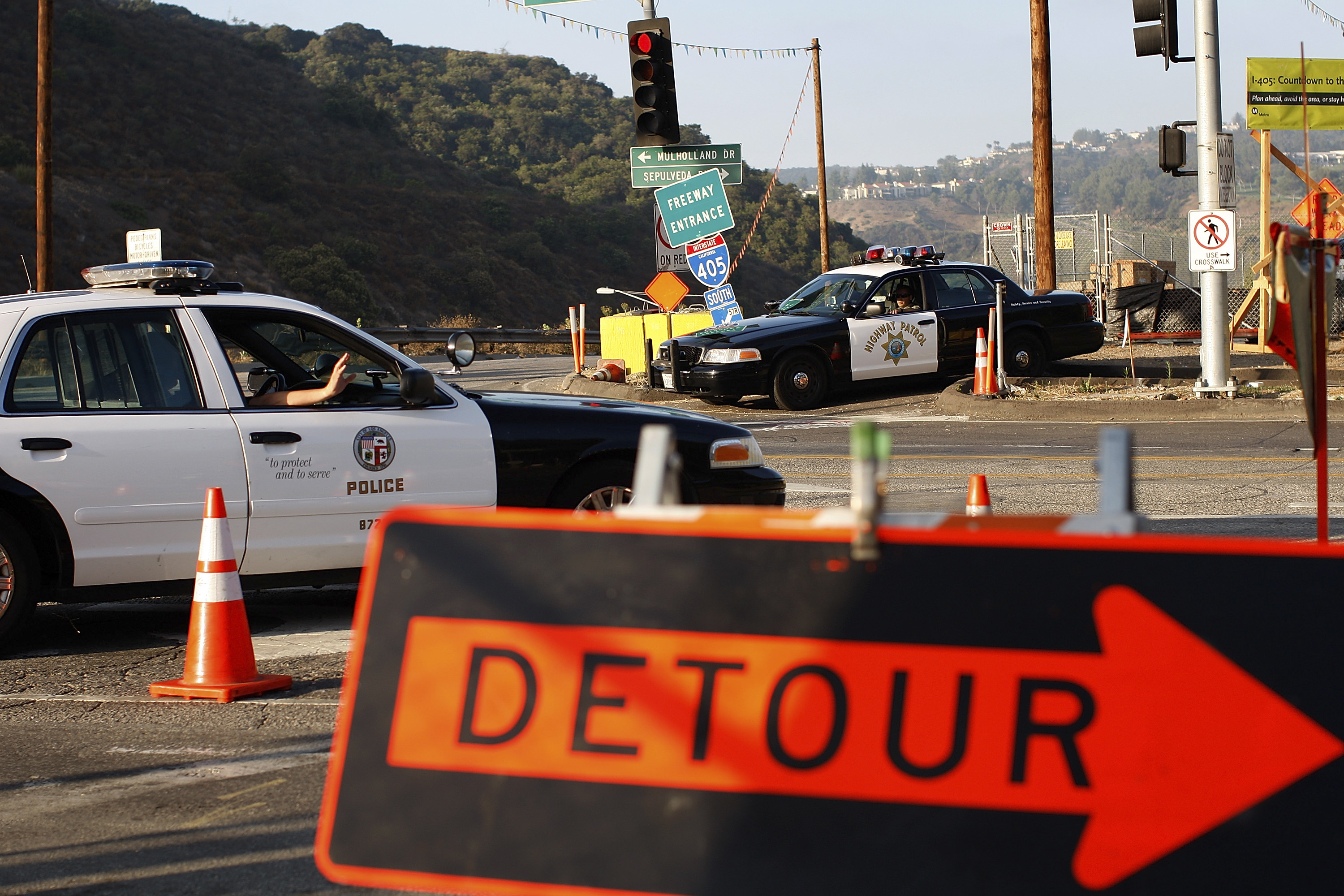 Apple Chief Executive Tim Cook has apologized for leaving customers frustrated – and lost. The problem is a new mapping application, rife with both errors and omissions. Launch problems aren’t new. Steve Jobs flubbed pricing of the original iPhone, went too early with a flawed MobileMe cloud service, and had to deal with the iPhone 4’s imperfect antenna. But Apple’s increased size and rising competition make avoiding slip-ups increasingly important.

Consider, for instance, Jobs’ decision to cut the price of the original iPhone by $200 soon after its appearance five years ago. That risked angering early buyers. But the scale of any Apple snafu has changed dramatically. Back then, the company sold 270,000 of its revolutionary new handsets in the first two days. Following last Friday’s launch of the iPhone 5, it clocked more than 5 million sales over the weekend.

The new handset has been mostly well received, so the Maps glitch in the new iOS 6 operating system has arguably cost Apple some $20 billion in market capitalization in recent days. That’s not a huge deal for the most valuable company in the world, worth well over $600 billion. But it’s a reminder that the omnipresence of iPhones and other Apple products makes any kind of problem a bigger one than it used to be.

Then there’s the competitive element. Apple’s premature release of its own mapping app stemmed at least partly from a desire to end its reliance on Google’s service, which was built into all prior versions of the iPhone and iPad operating system. Google produces the Android platform which now powers the vast majority of smartphones made by Apple rivals like Samsung. Android and iOS together accounted for 85 percent of the smartphone market in the second quarter, according to IDC, though Apple’s share slipped from a year earlier as users awaited the iPhone 5.

The closed ecosystem in which Apple’s elegant hardware and easy-to-use software co-exist has always been a big selling point. Now Cook has had to suggest users turn to rival map services until Apple’s improves. Though the Maps app trouble is only a hiccup for now, it calls that user experience into question. If competitors can capitalize on that while improving their own hardware and software, it will make Cook’s job a lot harder.

The rare public apology follows Apple’s launch of its own mapping service earlier this month, when it began selling the iPhone 5 and rolled out iOS 6, the highly anticipated update to its mobile software platform. Previous versions have all used Google’s mapping technology.

Cook said Apple had failed to “deliver the best experience possible to our customers.” He said Maps would improve, and directed users to other apps and mapping tools, including Google’s.