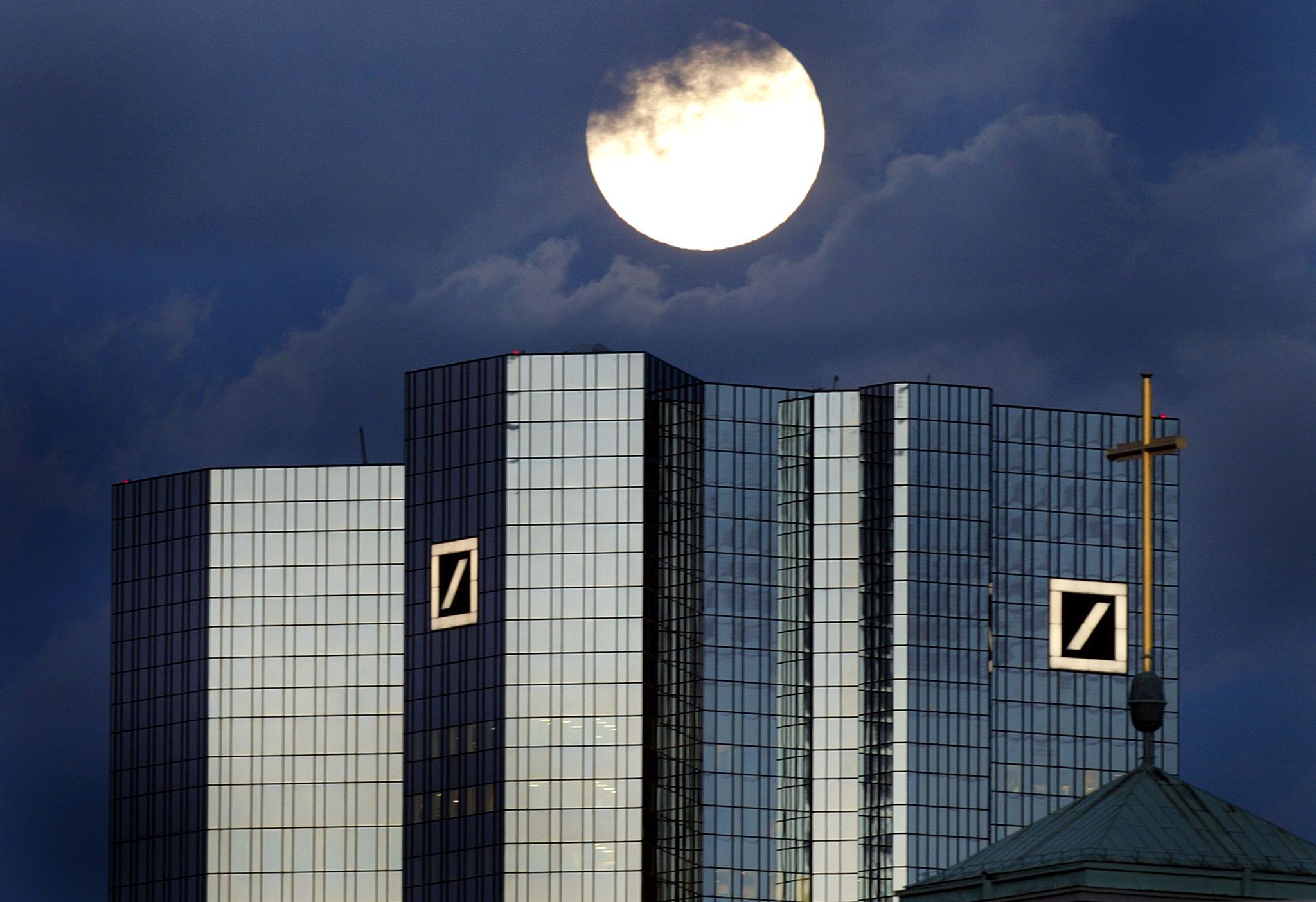 Apple’s $14.5 billion back-tax bill could make life unpleasant for Europe’s banks. The European Commission’s finding on Aug. 30 that the tech giant’s deal with Ireland constituted state aid gives more ammo to an American backlash against European overreach. Those lenders waiting on as-yet unknown fines, like Royal Bank of Scotland and Deutsche Bank, may end up caught in the crossfire.

On the face of it, Apple’s unpleasant surprise has little to do with fines handed down by the likes of the U.S. Department of Justice for wrongdoing by banks. The iPhone maker can make the reasonable claim that it merely followed the terms of its bilateral arrangement with the Irish state. By contrast, BNP Paribas, which was fined $9 billion by U.S. regulators in 2014, had violated sanctions aimed at preventing the financing of terrorism in Sudan.

Yet the two situations do have similarities. One is the suspicion that the miscreant’s ability to pay played a role in the scale of the penalty. Apple has around $232 billion of cash, while BNP’s fine allowed its post-fine core Tier 1 capital ratio to remain above 10 percent. Another is the instant squaring-off between European and American political classes when one attempts to recoup money from another. The U.S. Treasury pre-empted the Apple ruling last week with a public complaint that Europe has undermined the quest for global tax fairness. Democratic Senator Chuck Schumer accused Europe of a “cheap money grab”.

This matters for RBS and Deutsche. One of the UK bank’s key uncertainties is the scale of its fine from U.S. regulators for the misselling of mortgage-backed securities (MBS) prior to the 2008 financial crisis. Its German peer is sweating on MBS fines too, but could also face a big hit if it is found to have had a role in so-called mirror trades that allegedly helped Russians evade sanctions.

Both banks have put some money aside to deal with future fines, and not all American politicians have shot the Brussels messenger. After all, the U.S. tax code incentivises American groups like Apple to keep huge quantities of cash offshore. But the sums involved are big – court documents argue for a hit of as much as $13 billion for RBS alone. The danger is that a latent desire for revenge makes these penalties even bigger.