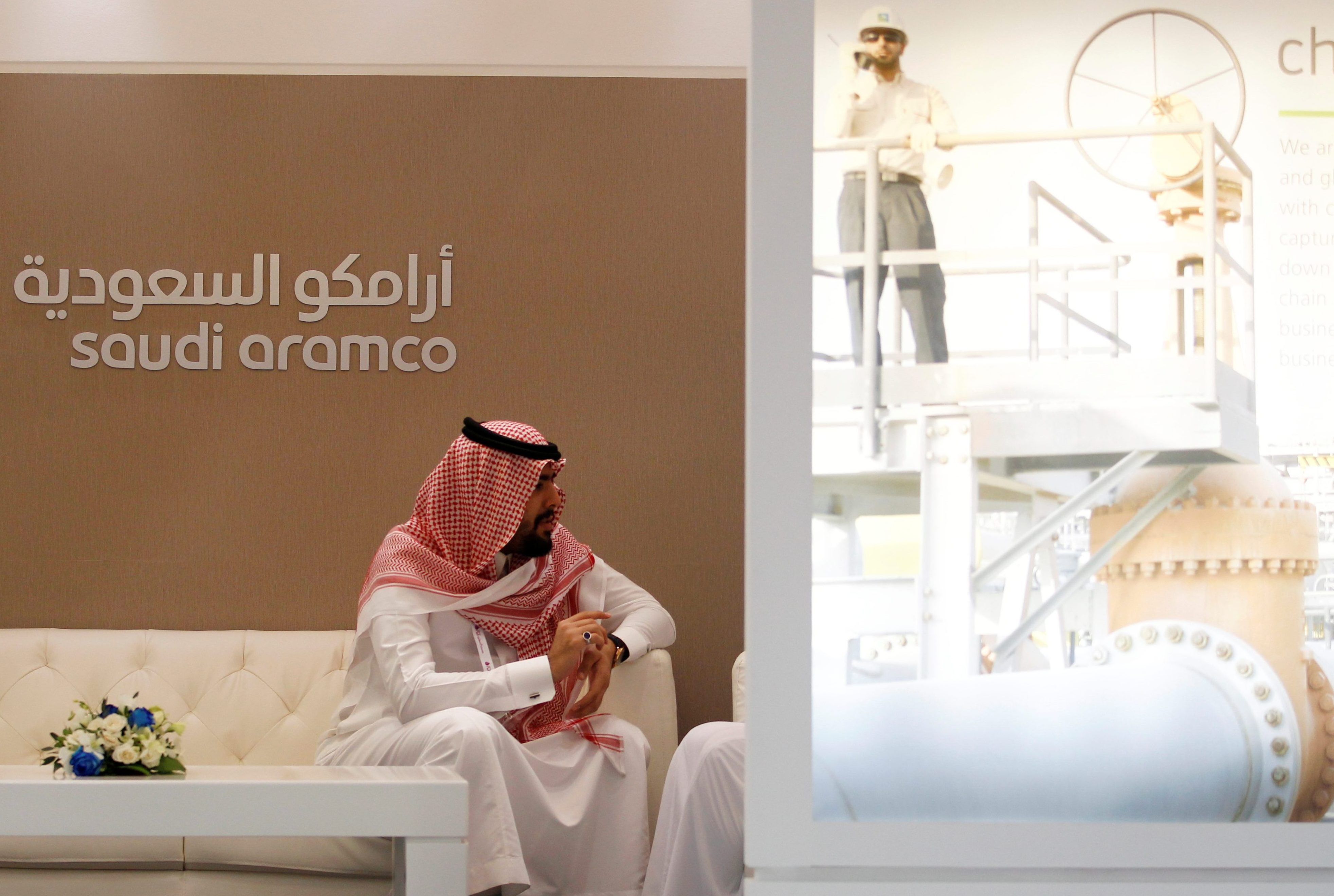 If the state oil firm’s IPO doesn’t fly, Crown Prince Mohammed bin Salman will be $100 bln short. That’s huge, but higher crude prices will help the budget and Riyadh can borrow too. The bigger problem is finding other ways to lure the foreign capital his 2030 vision depends on.

Saudi Aramco’s net income fell by 21 percent to $13.3 billion in 2016, Reuters reported on July 9, citing full-year accounts that are not publicly available.

Preparations for the company’s initial public offering have stalled, the Wall Street Journal reported on July 5, citing people close to the process.

Aramco Chief Executive Amin Nasser told the Financial Times on July 9 that the oil industry risks a supply crunch, as big energy companies focus on U.S. shale and other short-term efforts, over the long-term mega-projects seen in past years.