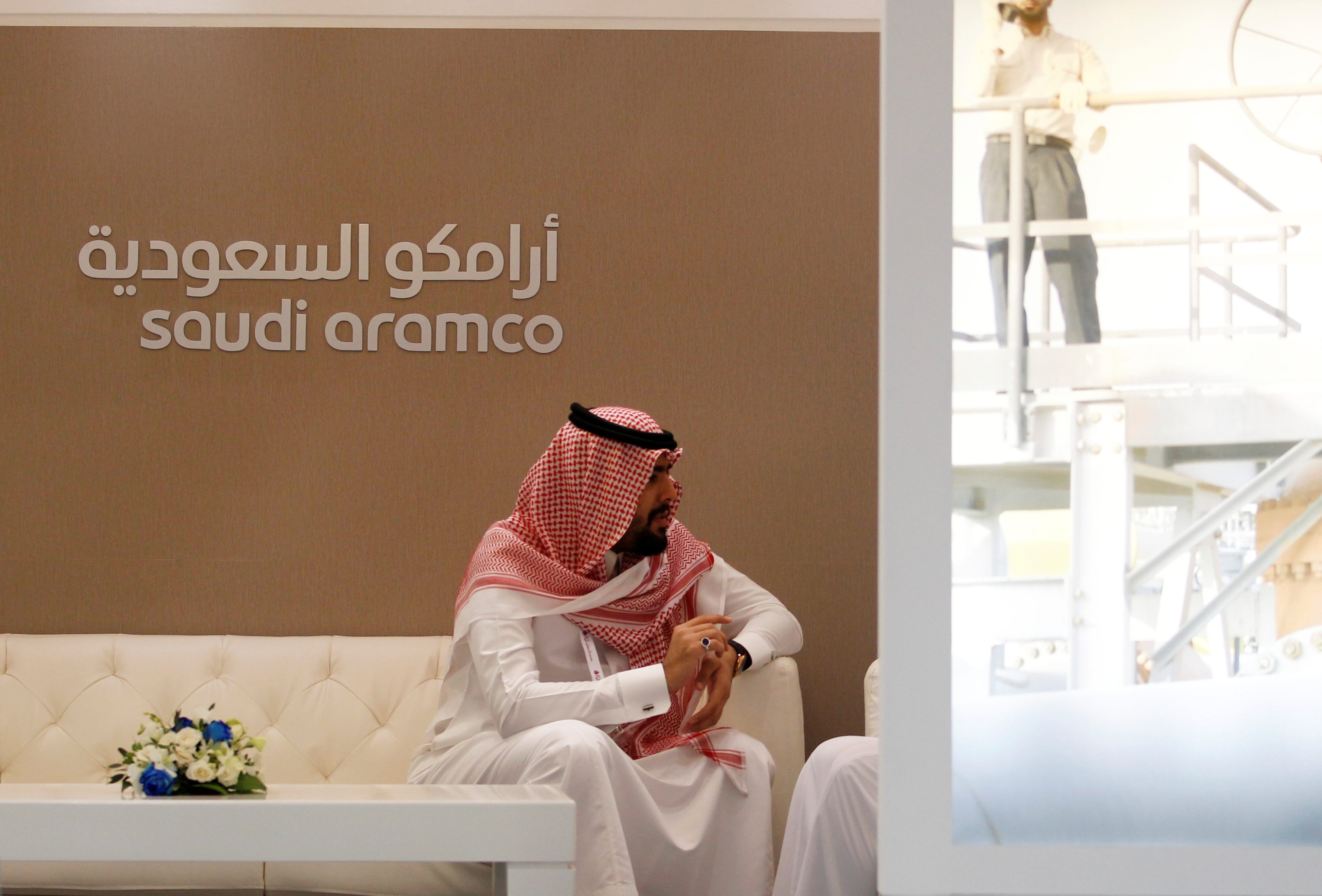 The Saudi oil giant’s debut bond prospectus shows $111 bln of net income in 2018. Yet Aramco will only pay half the $69 bln needed to acquire Riyadh’s SABIC stake upfront. Potential debt and equity investors will be heartened that there is an implied limit to government meddling.

Saudi Aramco, the world’s biggest oil producer, made EBITDA of $224 billion last year, almost three times as much as Apple, the state-owned company disclosed on April 1 in its debut bond prospectus. The group’s net income was $111 billion.

Previously reluctant to publish details of its finances, Aramco disclosed its financial statements in order to issue public debt and finance its $69 billion acquisition of a stake in Saudi Basic Industries Corp (SABIC) from the kingdom’s sovereign wealth fund, the Public Investment Fund.

Rating agencies Fitch and Moody’s have graded Aramco at A1 and A-plus, in line with the kingdom’s own level.