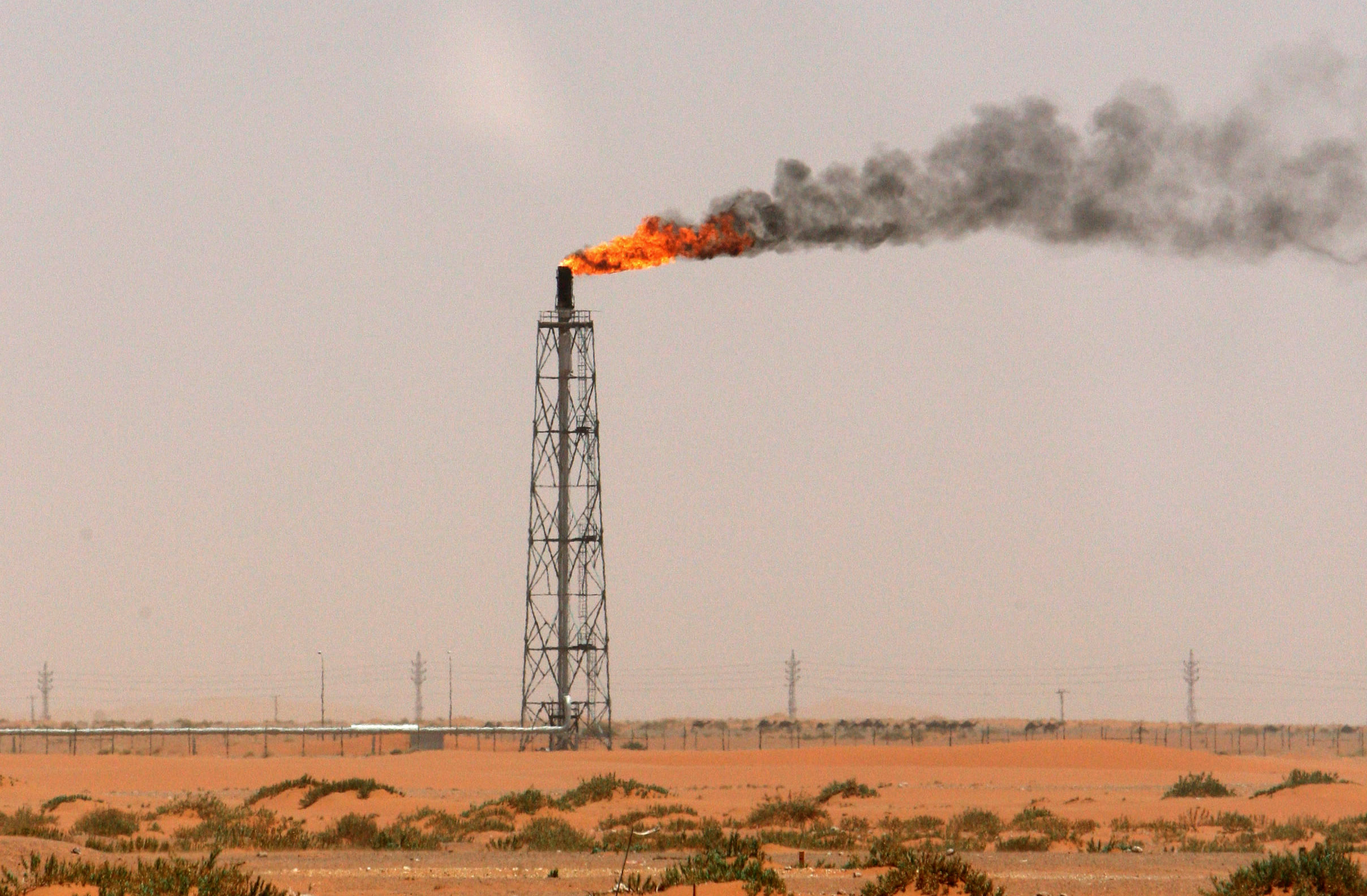 JPMorgan and Morgan Stanley may have won the contest to be lead underwriters on the Saudi oil giant’s $100 bln offering. The mandate could propel them to the top of the league tables, opening doors in the kingdom and elsewhere. But an IPO flop could be fatal for their franchises.

The banks will take on the role of lead underwriters for the deal, which is expected to raise around $100 billion, the WSJ reported, citing people familiar with the matter.

Reuters reported on Feb. 22 that HSBC is also a contender for a role on the advisory team to provide access to Chinese investors.

Earlier this month boutique investment bank Moelis was selected as the independent adviser to Aramco for the IPO.

The sale of shares in Aramco - the kingdom's state-owned oil company - is a key pillar in economic reforms being pushed through by Deputy Crown Prince Mohammed bin Salman.