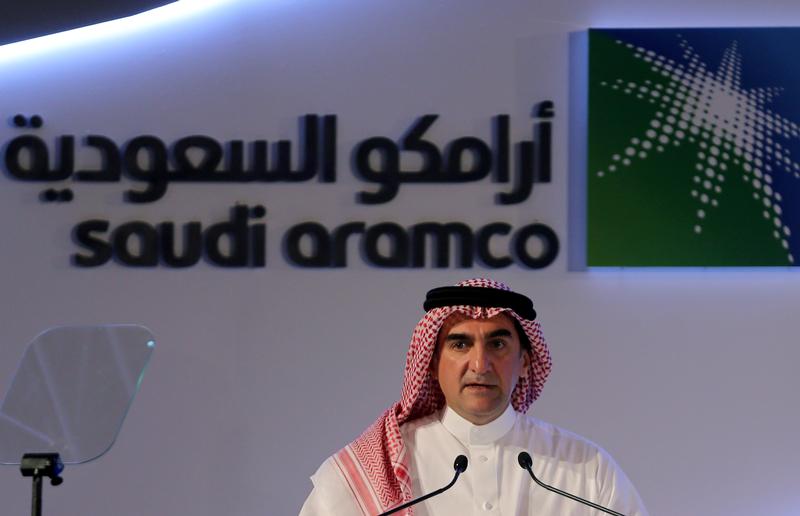 The Saudi Arabian oil giant’s long-delayed float is finally underway. It might seem success hinges on how close Riyadh gets to its desired $2 trillion valuation. A better benchmark is how much foreign investors buy in to the local listing. They’ll require a much lower price tag.

"Today is the right opportunity for new investors to reap the benefits of Aramco's ability to achieve value, and boost it on the long-term," Aramco Chairman Yasir al-Rumayyan told a news conference at the company's headquarters in the eastern city of Dhahran.

The company will spend the next 10 days talking to investors and sounding out their interest and the price range would follow, he said. CEO Amin Nasser told the same news conference that Aramco plans to release its IPO prospectus on Nov. 9.

Bankers will target a market capitalisation of between $1.6 billion and $1.8 trillion, Bloomberg reported on Nov. 1, after the Kingdom compromised on its initial $2 trillion valuation.

Saudi retail investors who hold onto their shares for at least half a year will be eligible to receive one bonus share for each 10 they buy, up to a maximum of 100 bonus shares.

Rumayyan said a decision on an international listing for Aramco shares would be made in the future, without giving a time frame or venue for the overseas listing.

The company also said it would pay only 36% of the consideration for its acquisition of Saudi Basic Industries Corporation upfront, rather than the 50% previously assumed. Aramco in March announced it was buying 70% of SABIC from Saudi’s Public Investment Fund for $69 billion.

Aramco said it had made $68 billion in net income in the nine months ended Sept. 30.