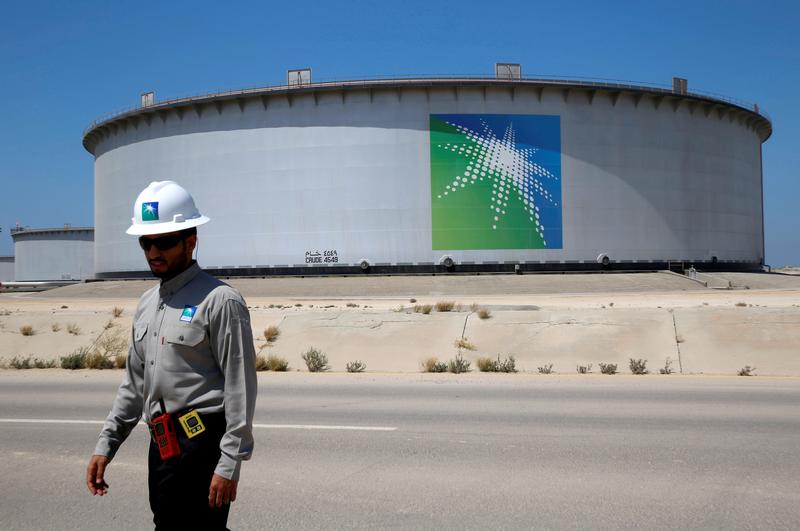 The Saudi oil giant is eyeing a stake in the energy assets of the tycoon’s $127 bln Reliance Industries. That would aid Aramco’s strategic ambitions. It would also mean India’s biggest listed group could keep expanding its consumer-to-oil businesses without adding too much debt.

Saudi Aramco, the world’s biggest oil producer, is in talks to buy a stake of at least 20 percent in the refining and petrochemicals businesses of India’s Reliance Industries, sources familiar with the matter told Reuters on April 17.

Aramco’s discussions with Reliance were for a roughly 20 percent stake, one source said, adding that the current thinking was to create an entity covering that part of Reliance’s refining, petrochemicals and marketing businesses.

If the deal went ahead, it could boost Aramco’s crude oil supply to Reliance by more than 50 percent, the source added. Another source said talks with Reliance were for a 25 percent stake.

“Reliance has offered an integrated deal - a stake in existing refineries and the planned 600,000 barrels per day (Jamnagar) refinery, along with petrochemical business,” the second source said.

The Times of India reported earlier that Aramco was in talks to buy a stake of up to 25 percent, which could be worth around $10 billion to $15 billion, valuing the Indian company’s refining and petrochemicals businesses at some $55 billion to $60 billion.

Reliance on April 18 said that net profit rose 9.8 percent to 103.6 billion rupees ($1.49 billion) in the three months to end-March from the same period a year earlier.