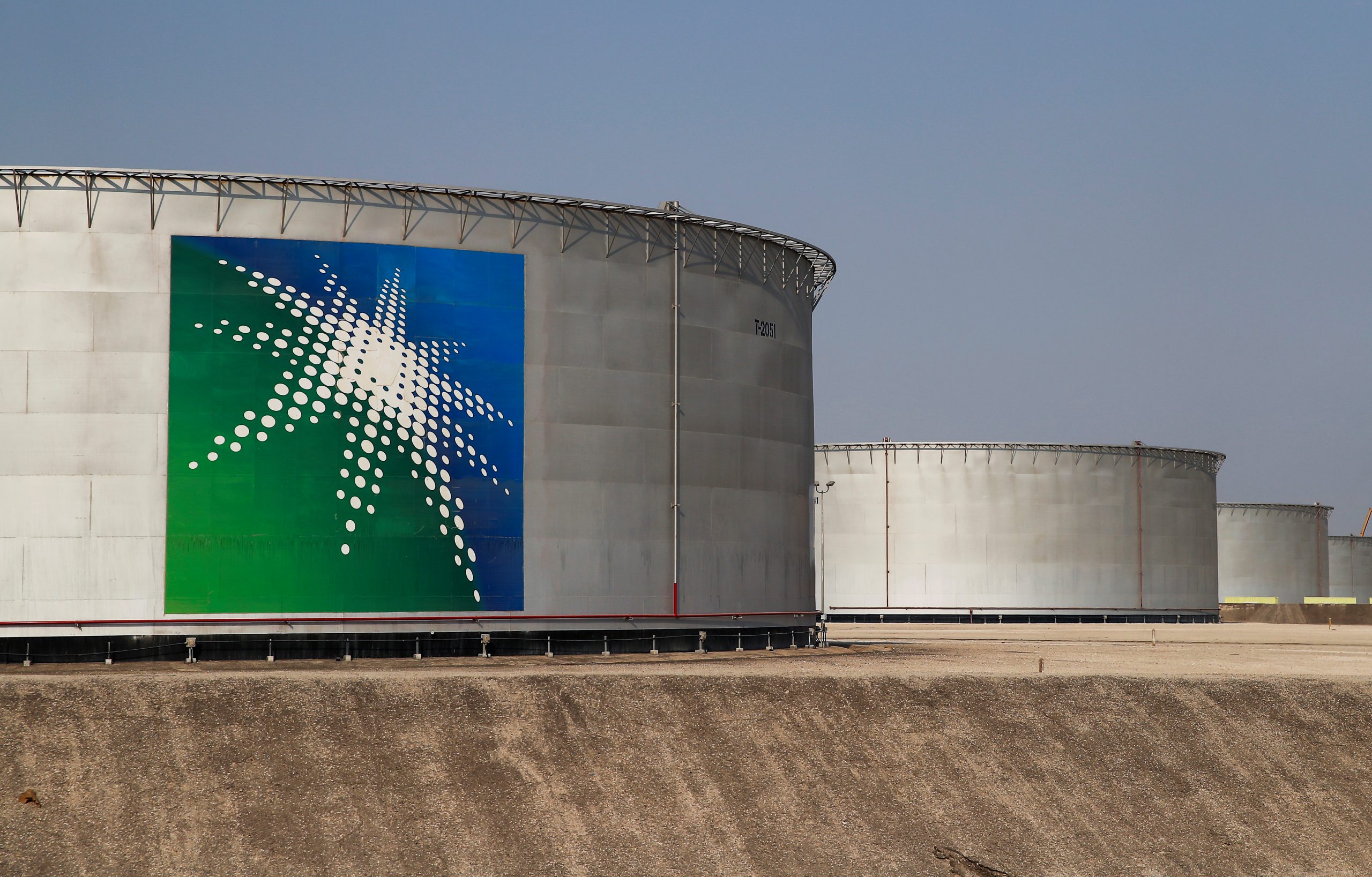 The Saudi oil giant’s earnings slumped 25% in the first quarter, but its cash pile means it can keep dividends flowing. True, Aramco may not prevail in its Atlas-like attempt to prop up the world’s oil market alone. But there are tentative indications that it might not have to.

Saudi Aramco said on May 12 that earnings fell 25% year-on-year to 63.5 billion riyals ($16.9 billion) for the quarter ending March 31, below estimates by analysts who expected a profit of $17.5 billion, according to Refinitiv.

Aramco said total dividends of $13.4 billion were paid for the fourth quarter of 2019 and that it would distribute a payout of $18.8 billion for the first quarter of this year, in line with a plan to pay an overall dividend of $75 billion for 2020.