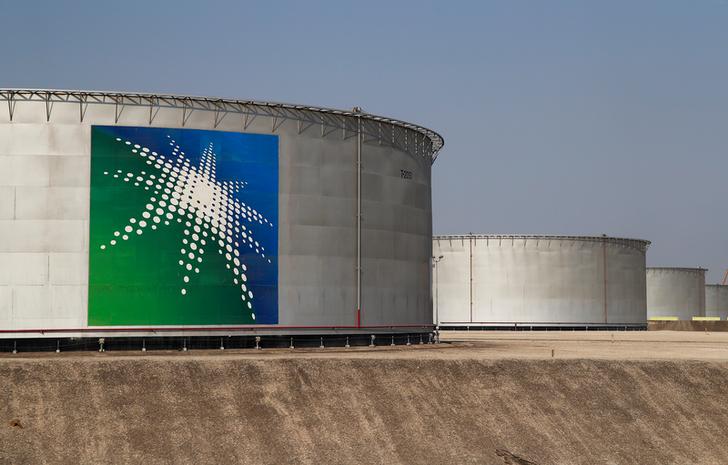 The Saudi state oil giant is disbursing $18.8 bln despite quarterly earnings slumping to $6.6 bln. Ultra-low costs lend an edge over Western rivals. Low debt and priority for private shareholders are extra buffers for those willing to overlook environmental and social concerns.

Saudi Aramco's net profit plunged 73% in the three months to the end of June, the state oil giant said on Aug. 9, due to a slump in energy demand and prices caused by the coronavirus.

Aramco reported net income of $6.6 billion, down from $24.7 billion in the same quarter of 2019 and a slightly steeper drop than analysts had expected.

Despite the decline, Aramco, which sold 1.5% of its shares to domestic and international investors last year, said it would pay an $18.75 billion dividend for the quarter as part of its commitment to a $75 billion payout this year.

Chief Executive Amin Nasser said he had seen a partial recovery in global energy markets, with gasoline and diesel demand in China almost at pre-Covid-19 levels.