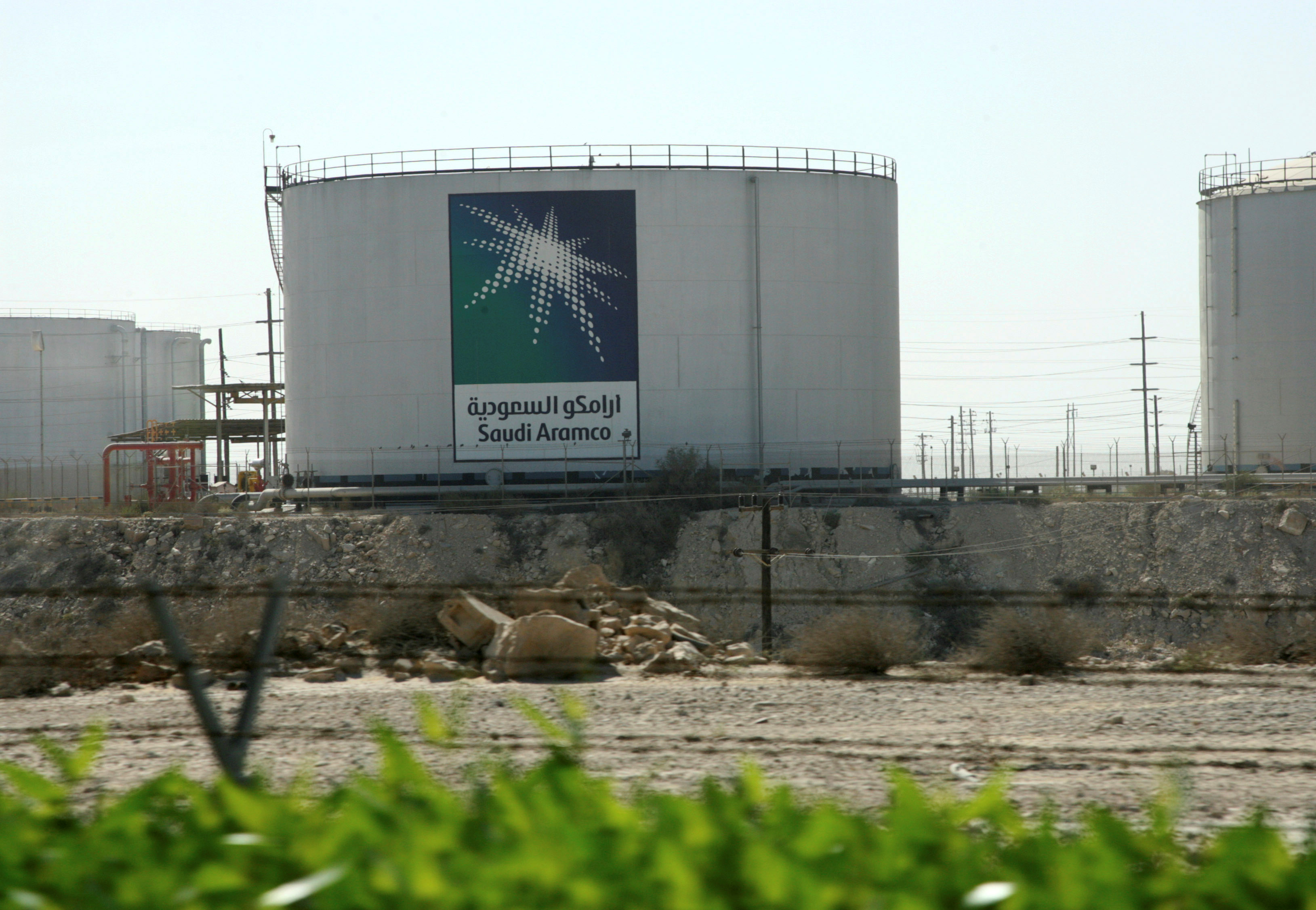 Saudi’s oil company has called off its $2 trillion stock listing. An army of investment bankers has been spared the need to sell an overambitious deal to unwelcoming markets. But there are plenty more Saudi deals to be done – which advisers will hope can be more easily executed.

or
Request a Free Trial
or
Capital Calls: Blackstone, German chips, Guy Hands
Sign in to your Breakingviews account
If you need assistance please email breakingviews.clientsupport@thomsonreuters.com

The financial advisers working on what would have been the biggest such deal in history have been disbanded, the report said.

Oil tanks seen at the Saudi Aramco headquarters during a media tour at Damam city November 11, 2007.

The financial advisers working on what would have been the biggest such deal in history have been disbanded, the report said.