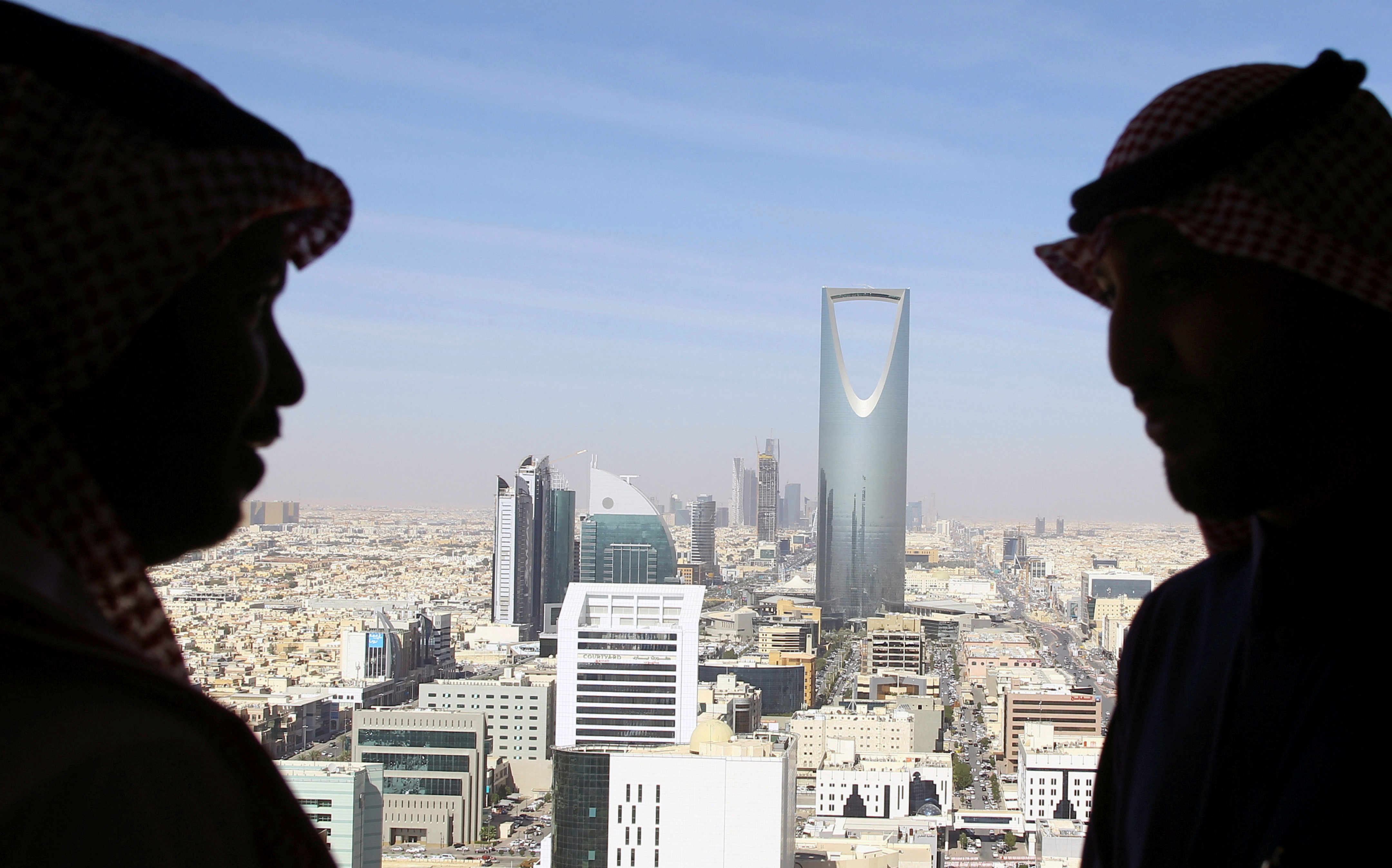 The kingdom’s state oil group is about to launch the world’s biggest share offer. It has also just announced plans to invest $4.4 bln in a new industrial city, to create jobs for Saudis. The danger for potential investors is that white elephant subsidies trump a focus on returns.

Aramco will invest 16.5 billion riyals ($4.4 billion) into the new industrial area, Abdulaziz al-Abdulkarim said. The scheme is part of a government plan to create more domestic jobs for its energy industry. The kingdom is in the process of reforming its economy with the aim of reducing dependence on oil exports.