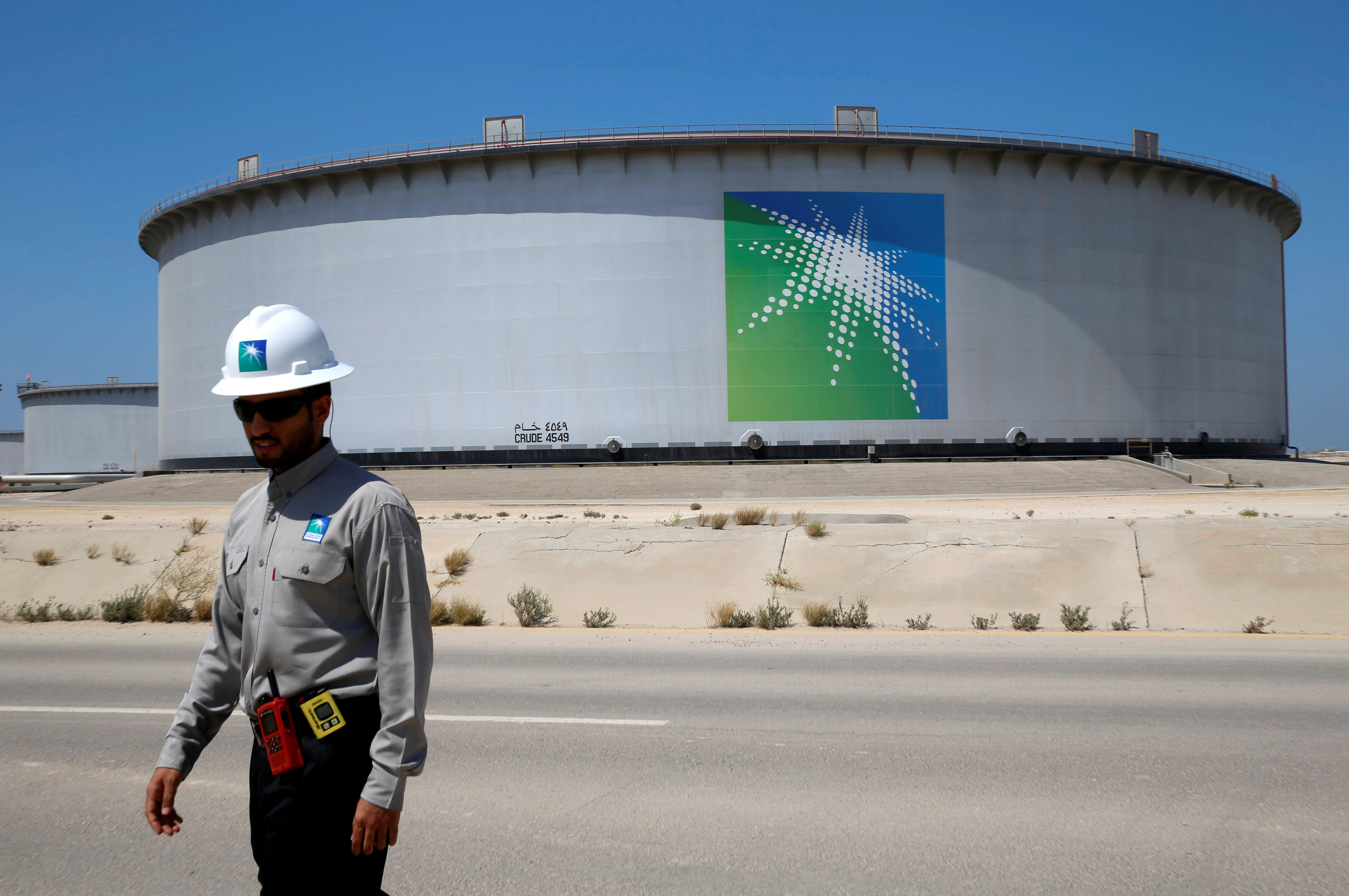 Saudi Aramco on Aug. 12 reported a 12% year-on-year drop in first-half earnings to $46.9 billion, mainly due to a 4% drop in the average realised price per barrel of crude oil.

Aramco said it generated total revenues of $163.9 billion in the first half of this year, down from $167.7 billion a year earlier.

Aramco paid a dividend of $46.4 billion to the government including a special dividend of $20 billion, up from $32 billion a year earlier.

Reliance Industries said at its annual general meeting on Aug. 12 that it would sell 20% of its oil-to-chemicals business to Aramco at a valuation of $75 billion, including debt.

Aramco will also supply 500,000 barrels a day of crude oil on a long-term basis for Reliance’s Jamnagar refinery.