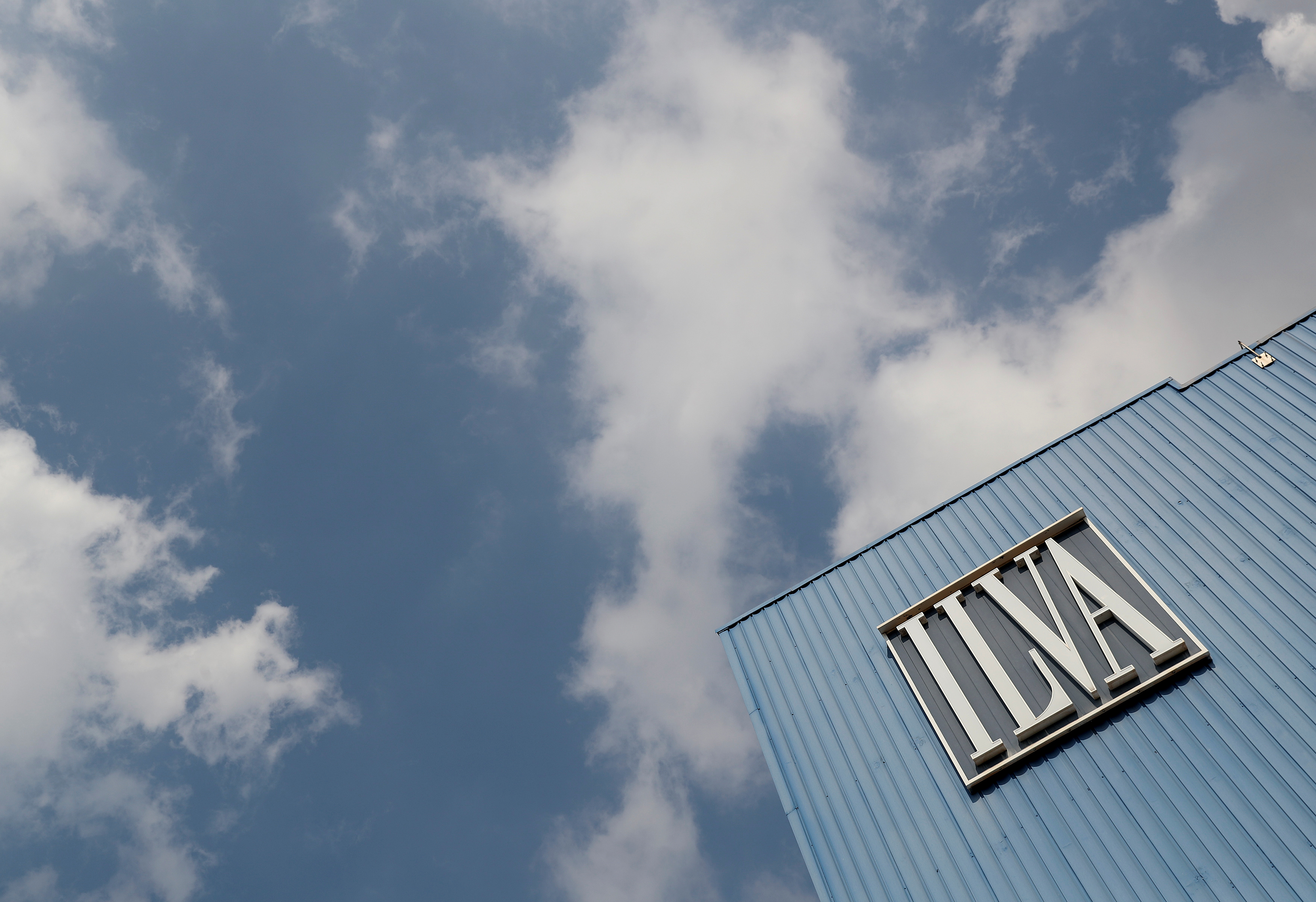 A legal fumble is forcing Rome to invest in troubled steelmaker Ilva. ArcelorMittal, which was due to pay 4.2 bln euros to buy and relaunch the toxic plant, cuts its bill and exposure to Italy’s virus-infected economy. The state gets stuck with another loss-making asset.

The ILVA logo is seen at the company's steel plant in Taranto, southern Italy, September 21, 2018.

ArcelorMittal, the world’s largest steelmaker, said on March 4 that it had signed a deal that would see a “significant investment” by Italian state-backed entities into the Ilva steelworks, and that it would suspend its attempt to walk away from the troubled plant.

ArcelorMittal agreed in 2018 to buy Ilva for 1.8 billion euros and pledged to invest 2.4 billion euros to modernise and clean up its heavily polluting Taranto site. But it threatened to pull out in November 2019 after the Italian government removed a legal shield that gave the firm immunity from prosecution when cleaning up the toxic plant.

The new agreement would see Rome swapping its remaining claims on the original purchase price for an equity stake in Ilva.

The deal will only be concluded if a new investment plan is executed by Nov. 30. Failing that, ArcelorMittal could walk away from Ilva, subject to a breakup fee of around 500 million euros, according to a person familiar with situation.