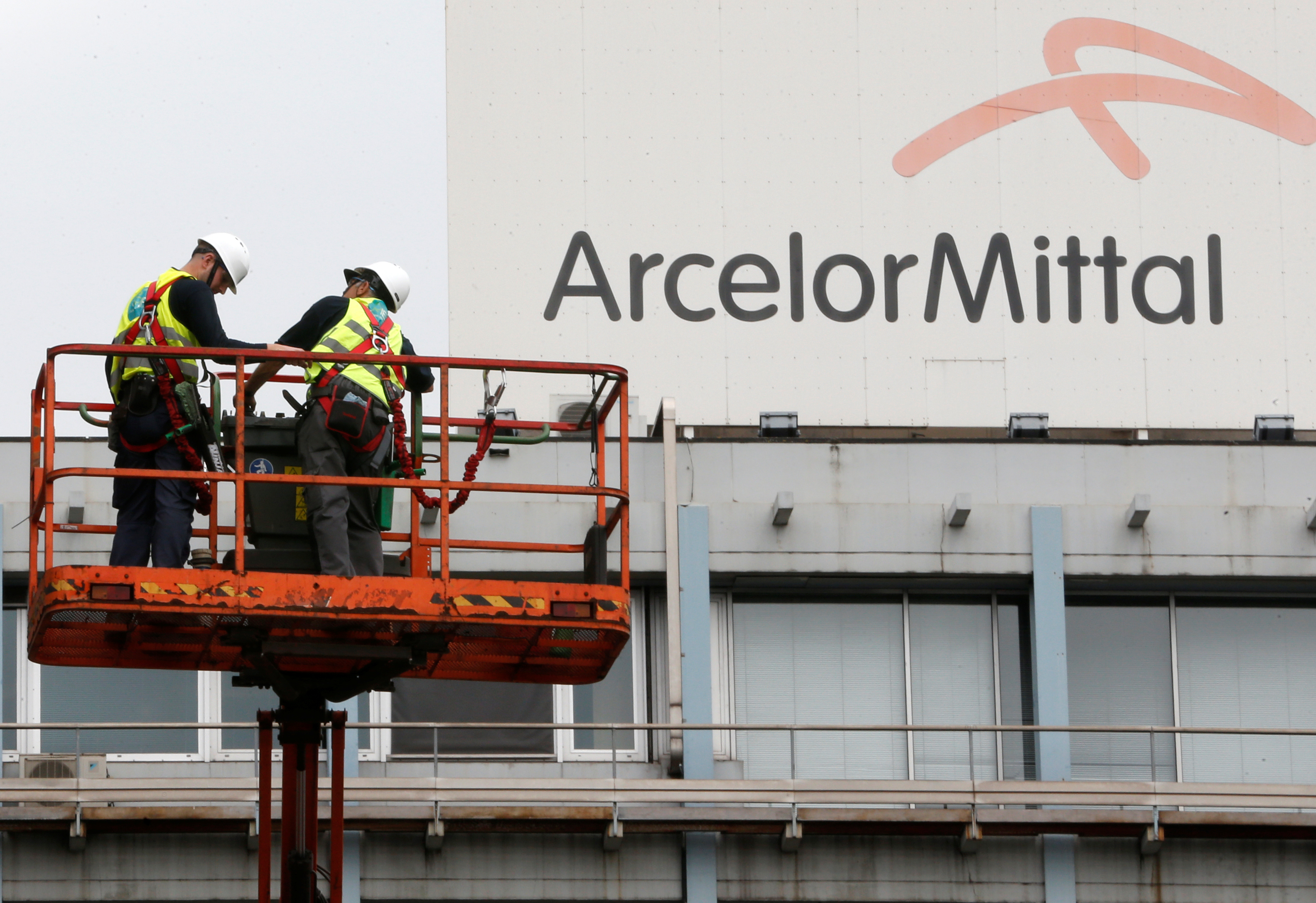 Fourth-quarter profit will be hit by a combination of lower prices for U.S. steel and dearer ones for coal. But the world’s largest steel producer is cutting debt and costs, while its mining unit is on the mend. There’s scope for its dented share price to forge new gains.

Workers stand near the logo of ArcelorMittal, the world's largest producer of steel, at the steel plant in Ghent, Belgium, July 7, 2016. REUTERS/Francois Lenoir - RTSHL7F

ArcelorMittal warned of slower earnings during the fourth quarter due to higher coal prices and lower U.S. steel prices.

The group’s EBITDA for the third quarter rose 40 percent to $1.9 billion, missing the $1.97 billion expected by analysts polled by Reuters.

ArcelorMittal shares, which have risen by almost 90 percent this year, were down more than 6 percent to 5.73 euros by 0935 GMT.

Mittal said coal prices had risen due to some U.S. mines stopping operations and a cap on production imposed by the Chinese government as part of a shift to clean power. Prices for Australian premium hard coking coal have risen to $250 per tonne from around $75 in February.