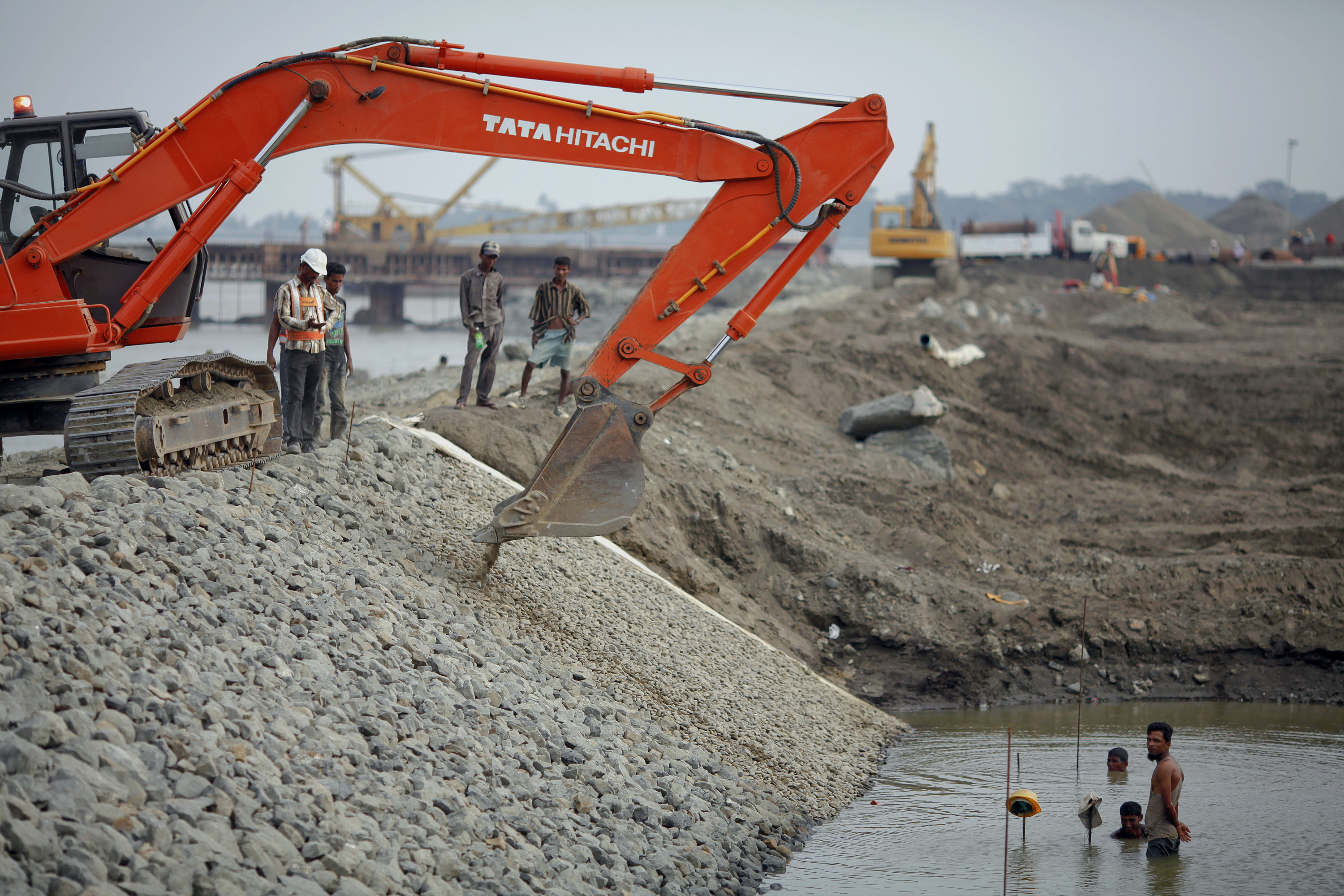 The country’s top court squashed a decision that threatened the steelmaker’s $6 bln bid for Essar through a new bankruptcy regime. The Mittal family’s homecoming can go ahead. It’s also a timely boost for lenders and investors needed to re-energise the flagging economy.

Workers from Indian conglomerate Essar Group construct a new port in Sittwe May 19, 2012.

India’s Supreme Court on Nov. 15 said operational creditors could not be treated on a par with financial creditors of a bankrupt company.

The ruling clears the path for ArcelorMittal, the world’s largest steelmaker, to complete its $6 billion bid for Essar Steel through the country’s insolvency regime.

The ruling squashes a decision by a separate court that ruled lenders and operational creditors would have parity.

That decision threatened a move by the creditor committee to give secured lenders a recovery of 90% on their claims, compared with about 20% for operational creditors with dues over a certain size.