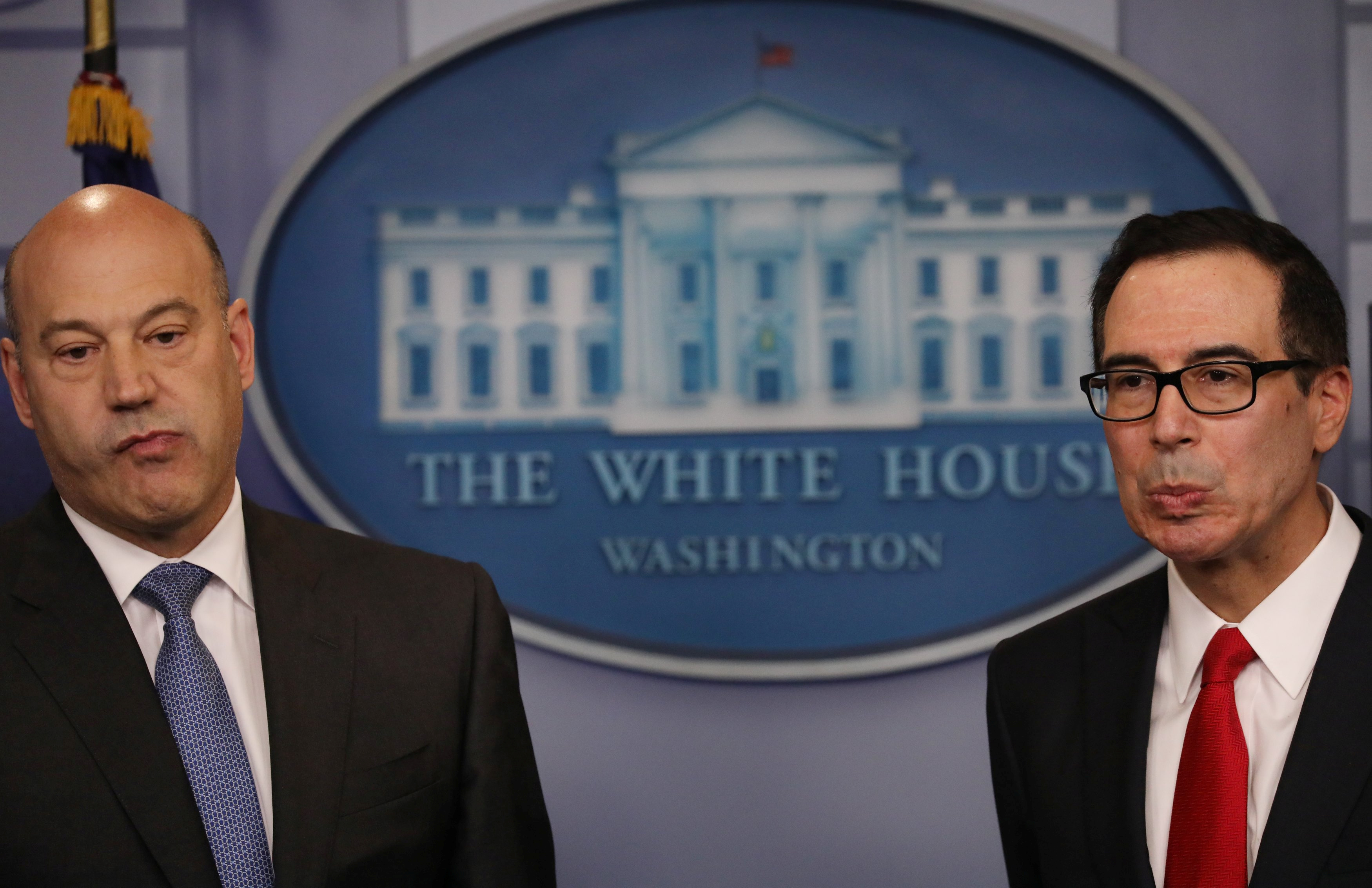 The Trump administration on April 26 released a brief summary of its ideas for changes to the U.S. tax system, including large rate cuts for individuals and businesses. The business tax rate would fall from 35 percent to 15 percent, while individual income-tax brackets would decrease from seven to three, with the top rate set at 35 percent compared to the current 39.6 percent rate.

Given the lack of details, the Committee for a Responsible Federal Budget said on April 26 that it was difficult to assess. The group estimated the outlined proposals could cost the federal government $3 trillion to $7 trillion in lost revenue over 10 years, with its best rough projection coming in at $5.5 trillion.

The one-page outline closely follows proposals Donald Trump released in 2016 when he was a presidential candidate. The Tax Foundation evaluated that plan in September, concluding that it would cost $4.4 trillion to $5.9 trillion in lost revenue over the coming decade on a static basis, and $2.6 trillion to $3.9 trillion on a dynamic basis incorporating the forecast impact of the plan's effect on economic activity.

In 2014, former Congressman Dave Camp proposed a tax overhaul that was essentially revenue neutral. The corporate income tax rate in his plan was set at 25 percent.