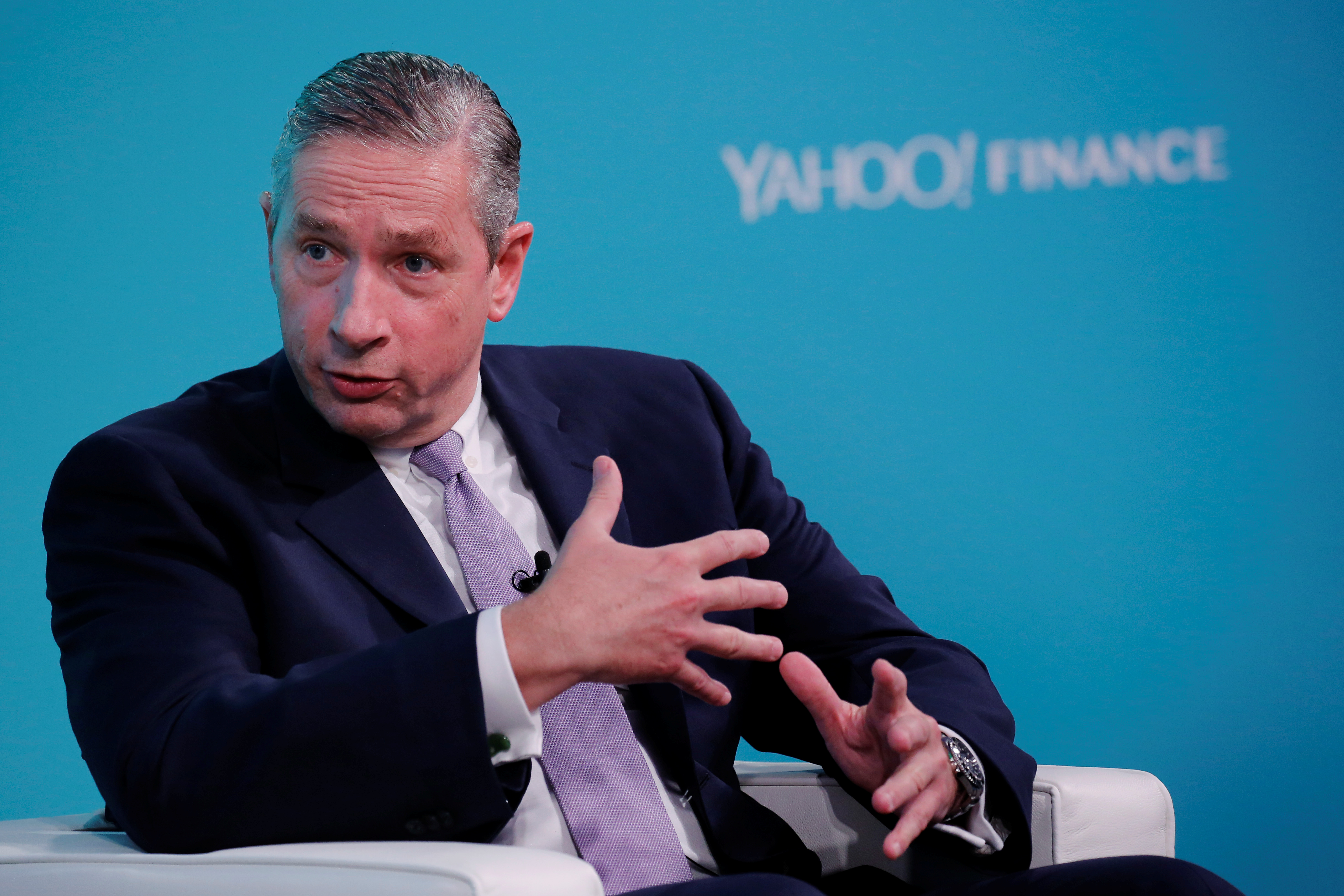 Klaus Kleinfeld’s unauthorized contact with Elliott Management in the midst of a proxy battle gave directors an easy excuse to let the poor-performing boss go. The affair, though, underscores the hedge fund’s argument that the board bears much of the burden for the firm’s woes.

Arconic announced on April 17 that Klaus Kleinfeld resigned as chairman and chief executive in the midst of a proxy fight with activist hedge-fund investor Elliott Management.

The resignation, by mutual agreement, came after the board discovered Kleinfeld had sent a letter directly to a senior officer of Elliott without consulting directors or getting their authorization. That action “showed poor judgment,” the company said in a statement.

David Hess, a former senior executive at United Technologies who joined the board in March, was appointed interim CEO. Patricia Russo, the company’s lead director, was named interim chair.

Elliott, which has a 13.2 percent stake in the specialty parts maker and three seats on the board, has launched a proxy fight and nominated four more candidates for the board.