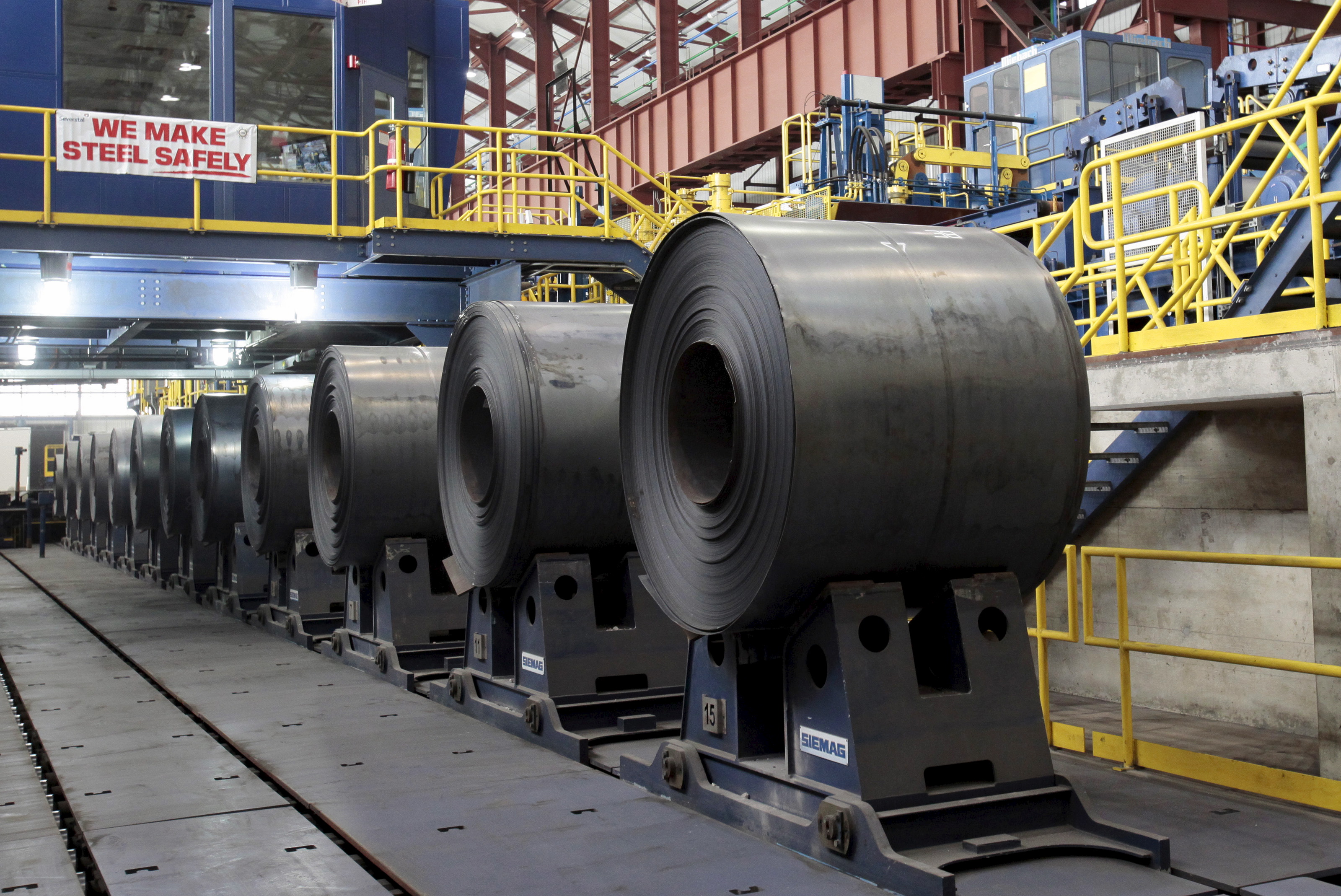 Rolled steel is seen after being treated on the pickle line at the Severstal steel mill in Dearborn, Michigan in this June 21, 2012

Arconic on April 30 reported that earnings fell 56 percent in the first quarter from the same period a year earlier, to $143 million. Excluding one-time items, the company earned 34 cents a share, a penny more than the consensus estimate of sell-side analysts, according to Thomas Reuters I/B/E/S. Revenue rose 8 percent to $3.4 billion, compared with the analysts’ estimate of $3.3 billion.

The company also lowered its guidance for earnings for all of 2018 to $1.17 to $1.27 a share, down from $1.45 to $1.55 previously, and halved its forecast for free cash flow to approximately $250 million. Chip Blankenship, who took over as chief executive in January, said the changes were made “due to rising aluminum prices and my deeper understanding of our operations.”