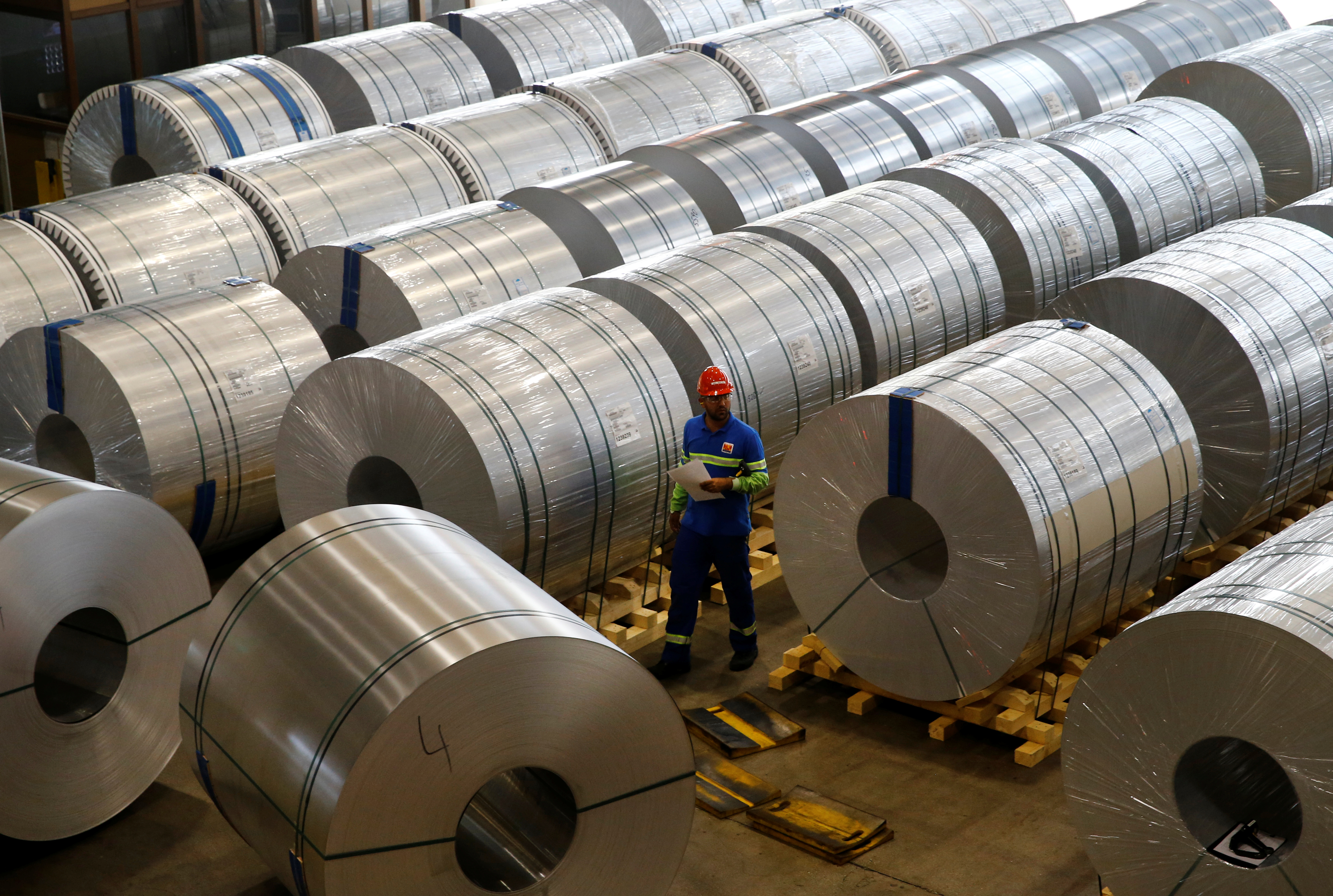 Elliott had a hand in appointing most directors, the CEO and the chairman, and encouraged a sale to Apollo. The board has nixed the deal, tanking the stock. Paul Singer’s firm tried to get its way with only a smallish stake; it now owns the company’s problems, not their solution.

Arconic said on Jan. 22 that its board had decided to no longer pursue a potential sale of the company as part of its strategy and portfolio review. The engineered-materials company rejected an offer of $22.20 a share from private-equity firm Apollo Global Management, saying the bid was inadequate, Reuters reported citing people familiar with the matter.

In a statement, Chairman John Plant said directors “did not receive a proposal for a full-company transaction that we believe would be in the best interests of Arconic’s shareholders and other stakeholders.”

He said the board would continue with its previously announced plan to sell its building and construction systems unit. That business supplied aluminum cladding to Grenfell Tower, a London high-rise apartment building that caught fire in June 2017, killing more than 70 people.