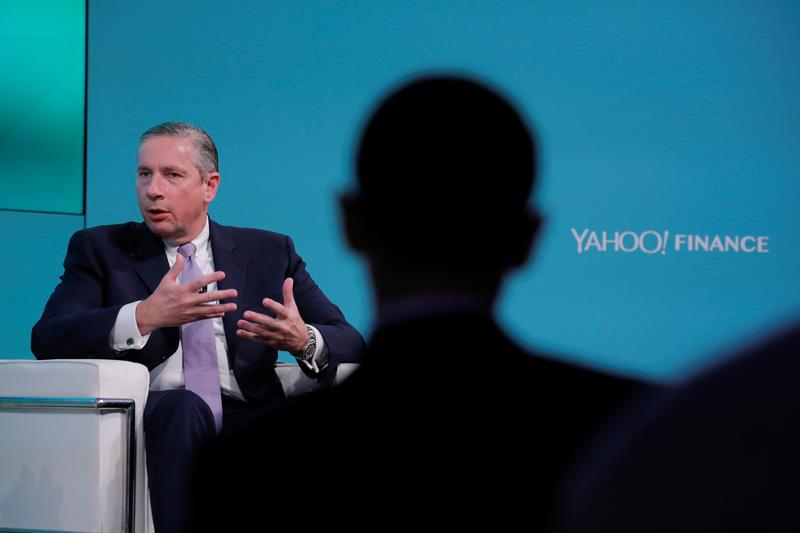 The parts maker offered to back two of the activist’s four board picks but accused Elliott of twice reneging on agreed compromises. The exit of CEO Klaus Kleinfeld after his own intemperate screed has not relieved the tensions. Regular shareholders may by caught in the crossfire.

Arconic said on April 24 it was postponing its annual shareholder meeting in an effort to reach a settlement with activist investment fund Elliott Management.

The specialty parts maker, split off from Alcoa in November, said it was willing to interview Elliott’s four board nominees and back the two that it deems “will be most additive to the board.” If Elliott doesn’t agree, it said the board would consider nominating new independent director candidates. The annual meeting, which had been scheduled for May 16, will be held toward the end of May, the company said.

Arconic also released correspondence between Elliott founder Paul Singer and the board. In an April 23 letter to the board, Singer called for the creation of an operations committee to provide support to interim CEO David Hess and to “comfort” shareholders. In its response dated April 24, the board said it had been seeking a negotiated settlement with Elliott for two weeks and that the hedge fund had reneged on two draft agreements. Arconic told Singer the proposed operations committee wasn't consistent with good governance and that it had "real skepticism about your firm's sincerity."