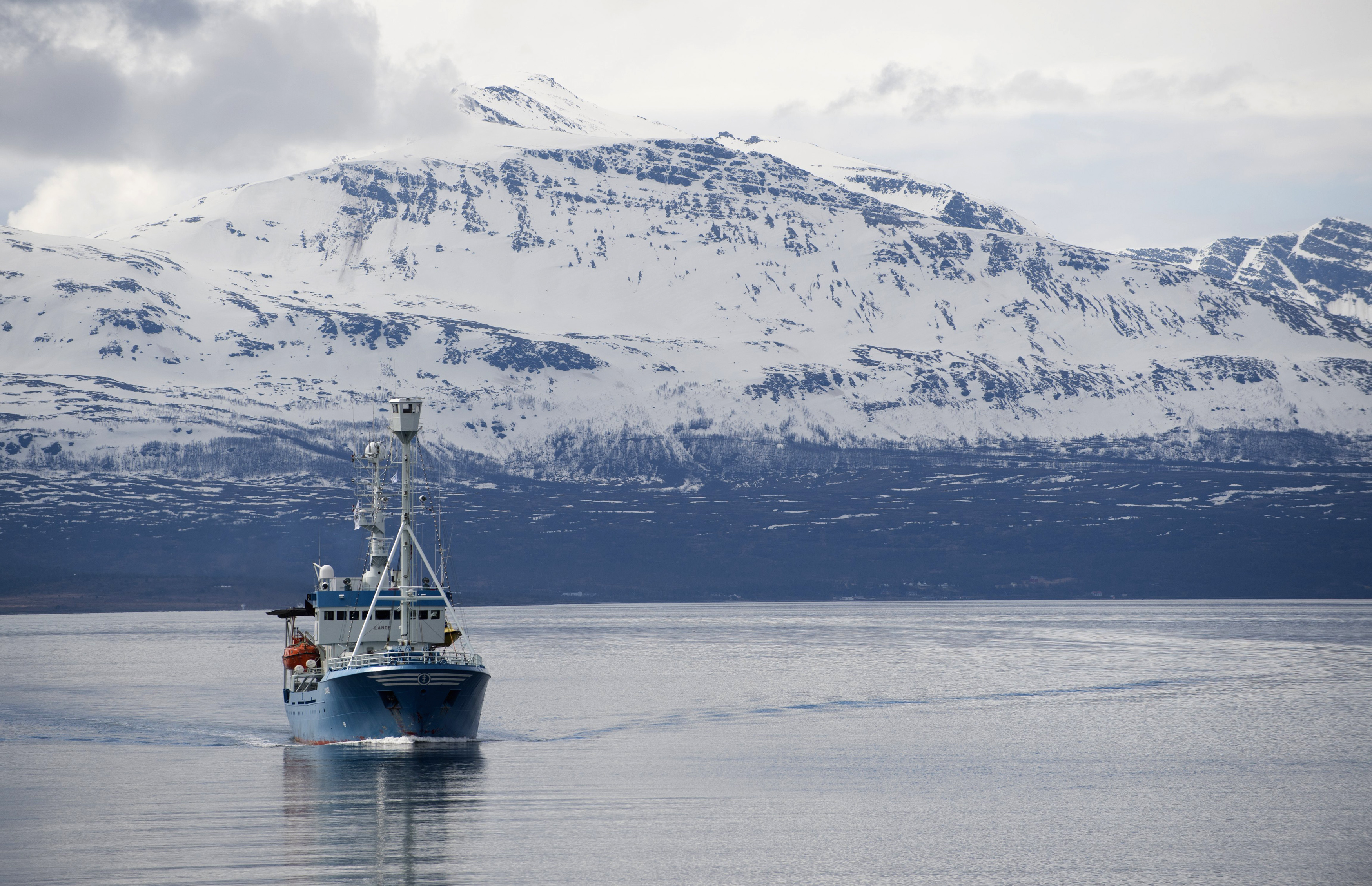 The U.S., Russia and Canada are among the governments limbering up. Boundary rights in the Arctic are fuzzy, and potential benefits huge. Future conflicts over energy and other resources could turn nasty. An international effort to set firm rules is needed before it’s too late.

U.S. Secretary of State Hillary Clinton visited the Arctic on June 2, and said it was important to agree on “rules of the road in the Arctic so new developments are economically sustainable and environmentally responsible.”

Russian Major-General Ivan Makushev told a St. Petersburg news conference on May 30 that Russia would this summer start reopening Arctic airfields that had been abandoned after the fall of Communism. Russia plans to prepare a specific bid to establish the borders of its Arctic sea shelf by December 2013.