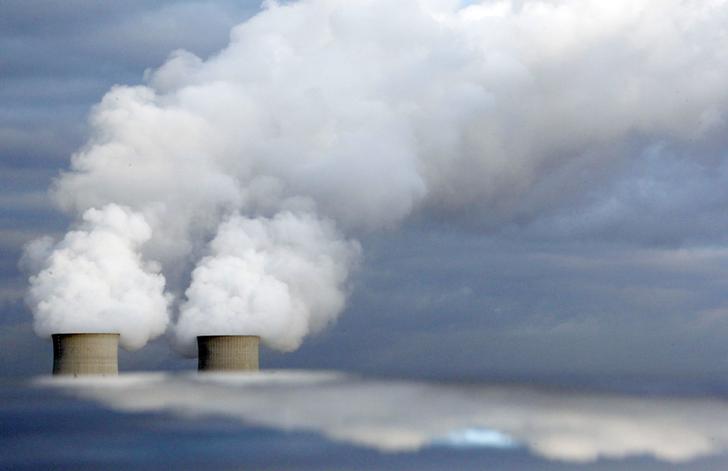 The French nuclear plant maker lost a fifth of its market cap after a profit warning. The state still owns 90 percent of the group, limiting the damage. But the collapse is an opportunity to review a long series of destructive government errors, both industrial and political.

Areva shares were down 15 percent by midday on Nov. 19 as a negative update from the firm raised concerns that it could be forced into a more radical restructuring in response to weak conditions in its industry.

In a statement issued late on Nov. 18, Areva dropped its financial targets for 2015 and 2016, blaming delays to its Finnish Olkiluoto 3 nuclear project, the slow restart of Japan’s reactors and a lacklustre nuclear market.

The French state owns directly or indirectly more than 89 percent of the company.

The French government last week fired Areva Chairman Pierre Blayau and said he would be replaced by Philippe Varin, the former chief executive of Peugeot.