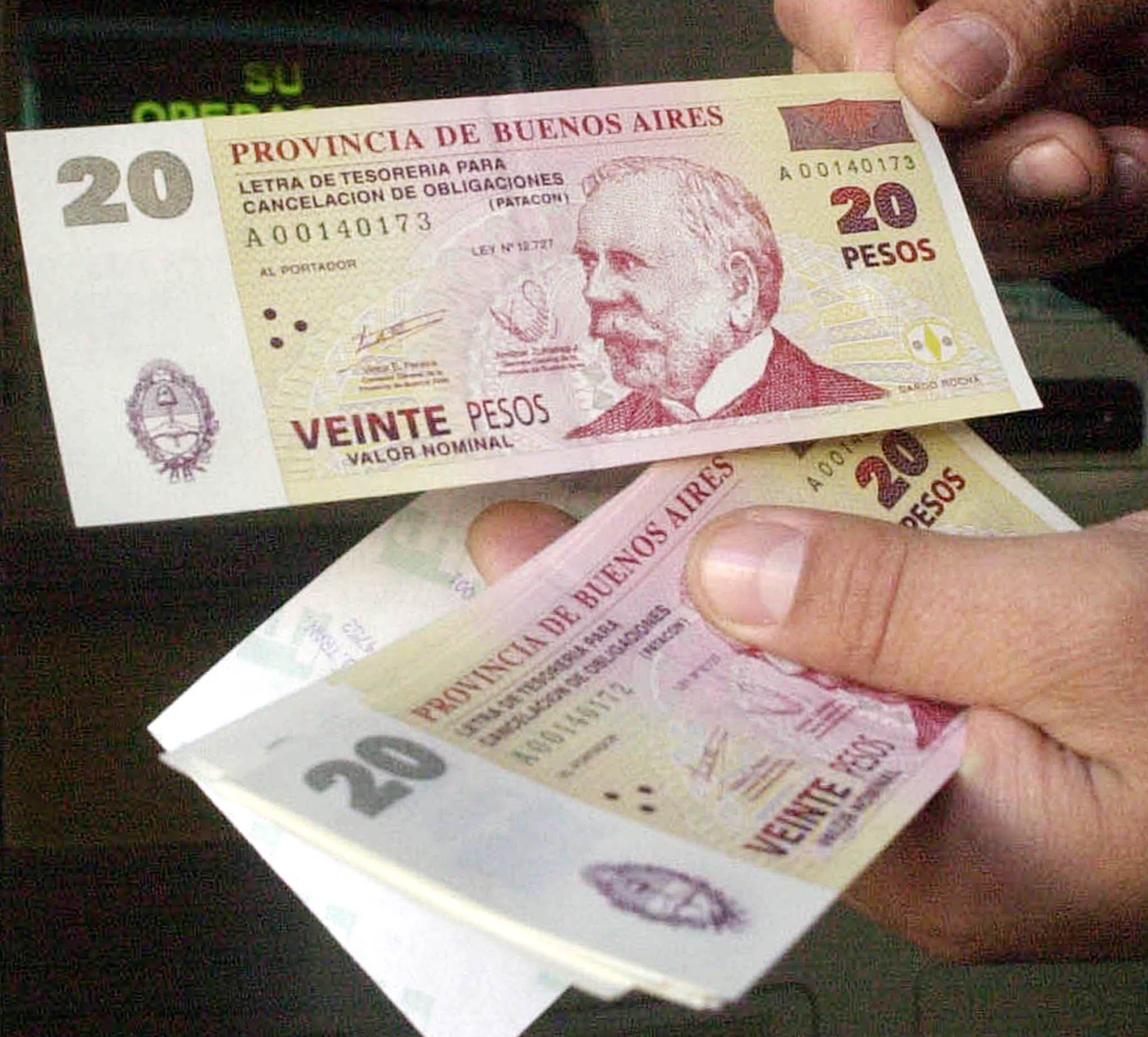 An Argentina debt case has put bite in the bark of holdout creditors. Hedge fund Elliott Associates spurned the nation’s debt swap but may still get paid in full, thanks to a U.S. judge’s plan for blocking payouts to other bondholders. If upheld on appeal, the ruling might muddle sovereign lending and workouts. But it should also reassure creditors that a deal is still a deal.

Elliott affiliate NML Capital has been owed money for a decade but, like many holders of defaulted sovereign debt, hasn’t been able to collect. In fact, Argentina passed laws barring payments to the hedgie and other bond-exchange holdouts. Judge Thomas Griesa said those laws violated the obligation of South America’s second biggest economy to treat bondholders equally, and he ordered the country not to pay holders of the exchange bonds without also paying NML. The breakthrough is that the order can be enforced against the New York-based trustee that actually makes the payments.

It’s similar to a 2000 Belgian court edict that Elliott used to stop settlement service Euroclear from paying on Peruvian bonds. The latest decision carries much more precedential weight, not least because it comes from a U.S. district court. But together, the orders offer creditors a potentially powerful way to enforce debtor nations’ obligations.

Courts might still disagree. Griesa’s ruling could violate the U.S. law that shields foreign countries from most lawsuits. It could also undermine debt restructurings, the bond-payment system and, if Argentina ignores it, the credibility of U.S. courts. And it’s possible that the judge misinterpreted bondholders’ right to equal treatment.

The U.S. government made similar arguments in a brief filed last week, and judges listen closely to Uncle Sam on these matters. Other lawyers say the concerns are overblown, because Argentina is a uniquely defiant deadbeat whose case won’t translate easily to other countries.

Either way, Elliott and Judge Griesa may have already had an impact. They’ve shown it’s possible to win against debtor nations, perhaps emboldening tenacious holdouts in, say, the Greek debt swap. That might gum up restructurings but, more important, it should encourage future lending by giving sovereign contracts teeth.

A person holds up bonds worth 20 Argentine pesos

The U.S. Justice, State and Treasury departments asked a federal appeals court on April 4 to reverse an order blocking Argentina from paying bondholders without also paying NML Capital, an affiliate of New York-based hedge fund Elliott Associates, and other investors on defaulted bonds. The order was issued on February 23 by U.S. District Judge Thomas Griesa and appealed to the U.S. Court of Appeals in New York, which is scheduled to hear the case next month. The order is not in effect during the appeal.

The dispute involves Argentina’s 2005 offer to exchange $95 billion in defaulted debt for new bonds worth 30 cents on the dollar. NML and other holders of about $20 billion of the debt rejected the offer, and in 2010 NML spurned a second restructuring that exchanged $12.9 billion of the remaining $20 billion for new bonds. About 92 percent of the original debt has been swapped out. Argentina has not made payments on the NML bonds since 2001.

Judge Griesa ruled that Argentine laws prohibiting payment on the hedge fund’s debt violated the bonds’ so-called pari passu provision, which requires equal treatment for all of the debt. His order against Argentina also covers the New York-based bond trustee, which could be held liable if it makes payments on the exchanged bonds without also paying NML a proportionate amount.