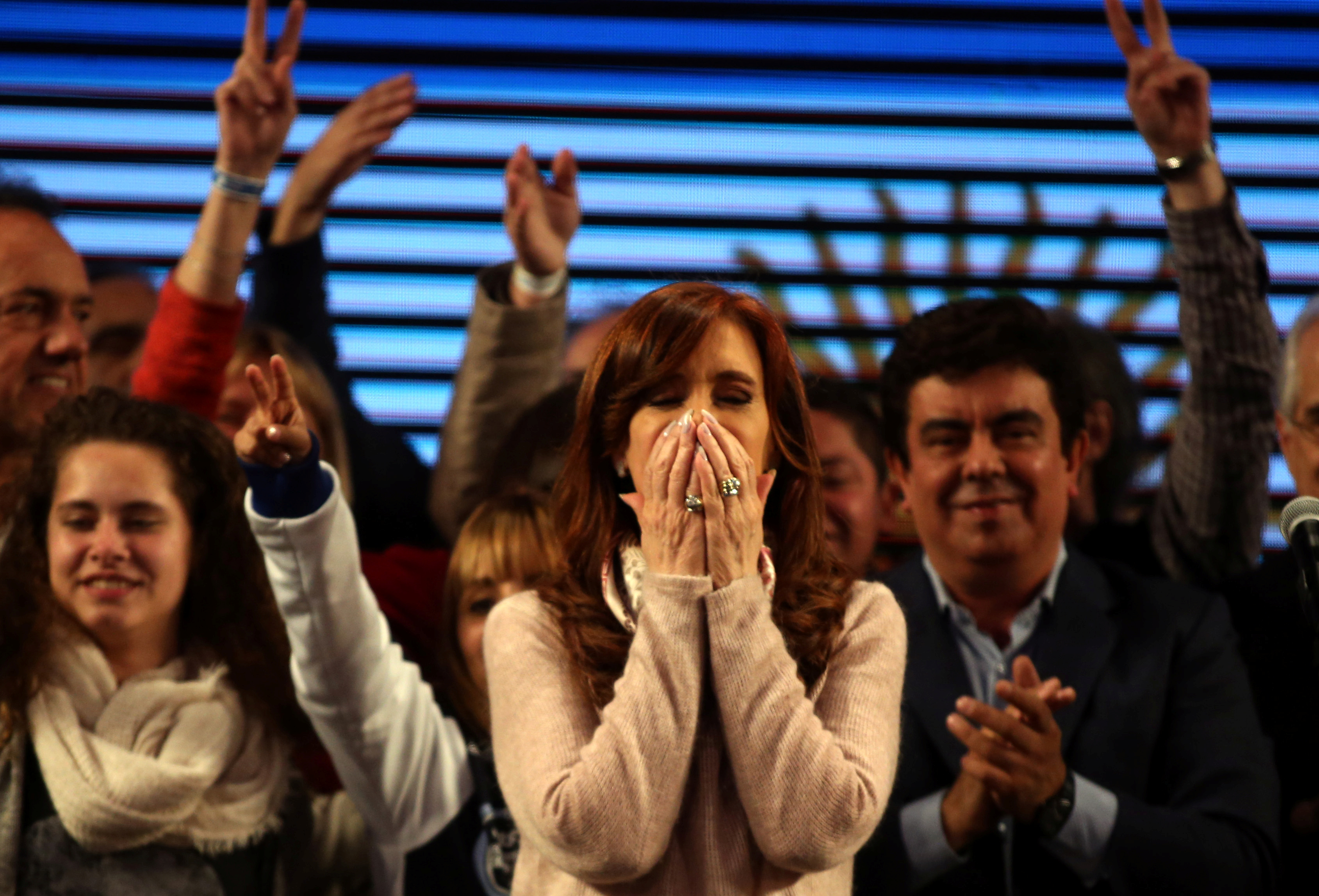 The president’s nemesis and predecessor Cristina Fernandez did not fare as well as expected in Sunday’s primary election. The peso’s strength in response shows the markets back Macri’s reforms. But Fernandez’s tally is a reminder the economic recovery is not reaching the poorest.

The party primaries served as an indicator of the likely outcome of mid-term elections scheduled for Oct. 22 for one-third of the Senate and half of the lower house of Congress. Analysts said markets had priced in a Fernandez win by a margin of between 2 and 4 percentage points in the Aug. 13 vote.

The Argentine peso strengthened more than 3 percent against the dollar in early trading on Aug. 14 after falling some 9 percent since Fernandez announced her candidacy in June.