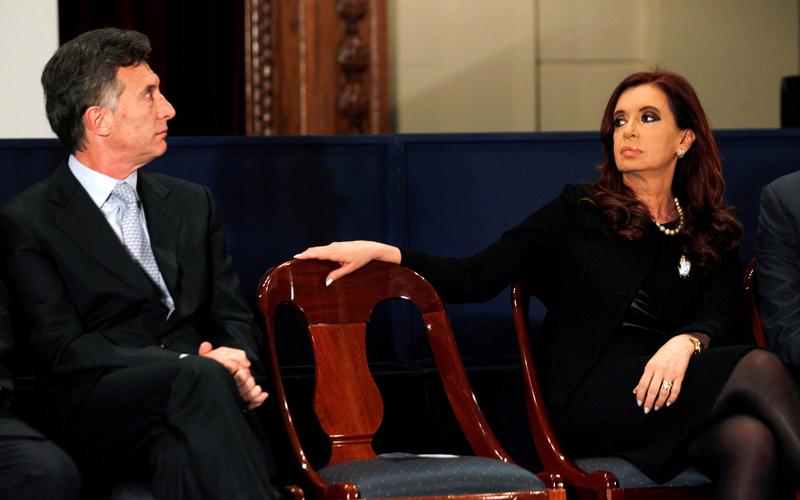 Within just a couple of days Latin America’s third-largest economy sold a rare 100-year bond and was then surprisingly snubbed for inclusion in a major stock index by MSCI. Amid all the noise, President Mauricio Macri is slowly asserting the dullness of competence.

Argentina's benchmark Merval stock index rebounded on June 22 following a fall of nearly 5 percent in the previous session that was triggered by index provider MSCI's surprise decision not to promote the country to its emerging-markets index. The peso currency was also slightly stronger on June 22 after hitting a record low a day earlier of almost 16.50 per dollar.

MSCI said it needed more signs of the "irreversibility" of President Mauricio Macri's pro-market reforms to reincorporate the country's shares into its emerging-markets index, which guides major developing-country stock allocations worldwide by investment funds. Argentina was demoted to frontier status in 2009.

Argentina sold $2.75 billion of 100-year bonds on June 19, just over a year after emerging from its latest default. Investors drawn to a yield of 7.9 percent put in $9.75 billion in orders for the bond.