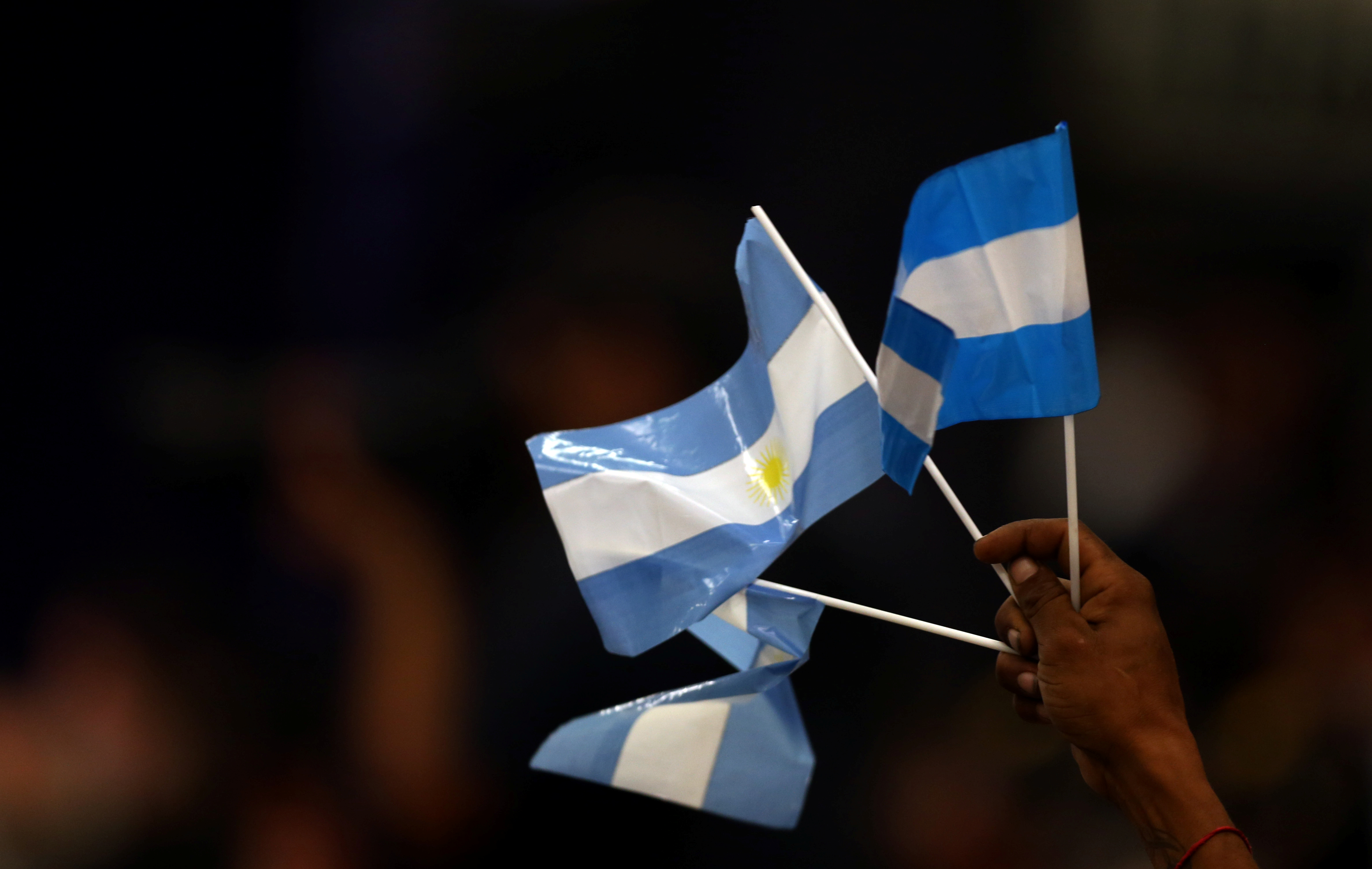 Buenos Aires is crowing about getting 99% approval for its $65 bln restructuring deal. It’s a good first step, but it should have been easier. Negotiating a realistic reform plan with the IMF will be tricky, and balancing growth and stability in the future will be harder still.

Argentina said on Aug. 31 that it had obtained creditor approval to exchange around 99% of the total outstanding principal amount of eligible bonds in its restructuring of roughly $65 billion of foreign debt.

The government released the initial terms on April 21 and then officially amended and reformulated them on Aug. 17.

Together with a separate restructuring of local-law dollar debt, the deal will reduce Argentina's financial burden by $38 billion between 2020 and 2030, according to the government. It will help reduce average interest payments on foreign-law bonds from 7% to 3%.