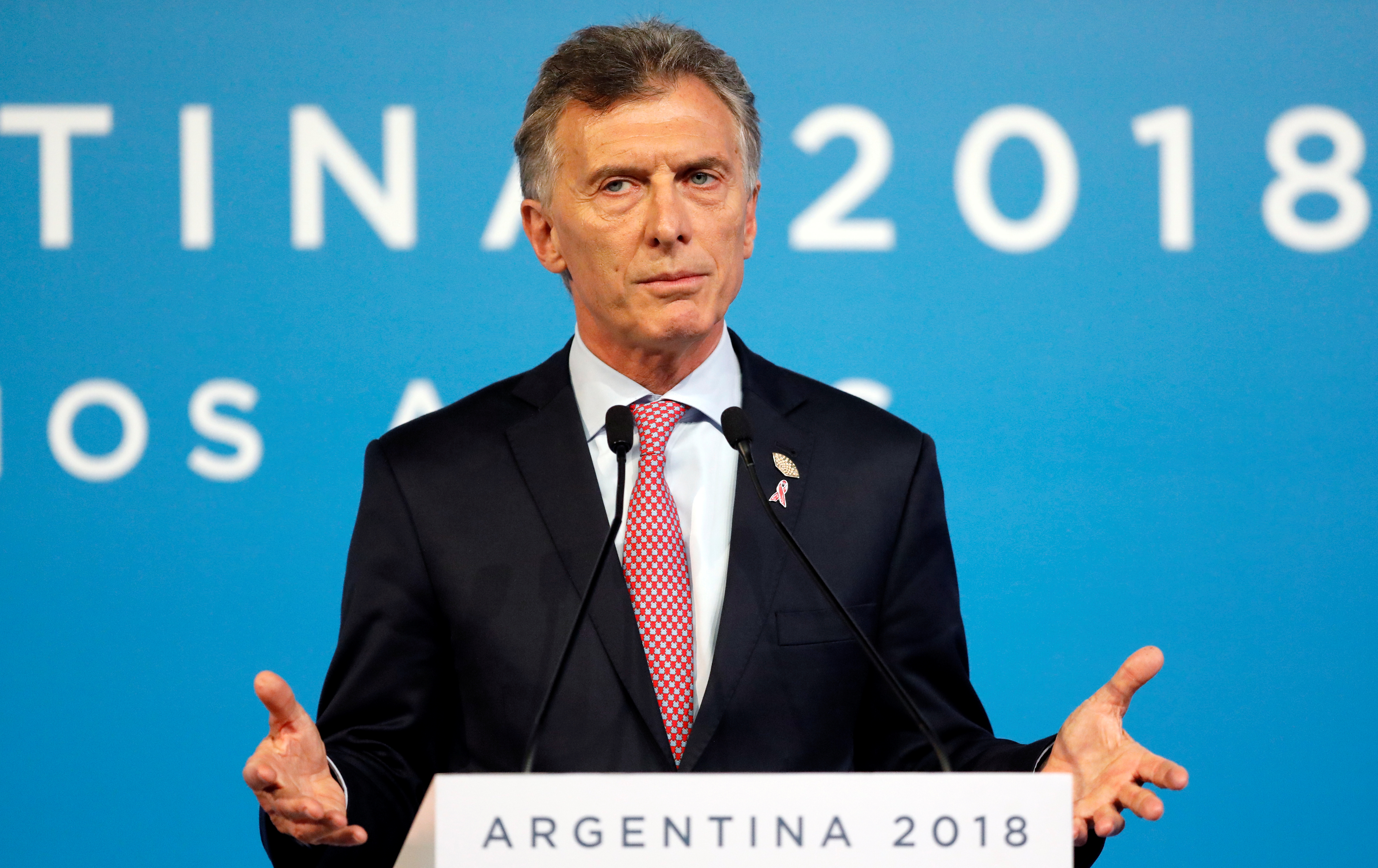 The offshore peso rate has diverged 15% from the official rate, suggesting markets have lost faith with President Mauricio Macri. Political realities may explain why he promised one thing and delivered another. Future reformers may receive a greater degree of investor skepticism.

The parallel exchange rates are the result of capital controls implemented by President Mauricio Macri in early September. The controls were intended to stabilize financial markets and halt the draining of the country’s foreign currency reserves.

Macri took office in 2015. In August, he was beaten in a primary election by a Peronist ticket featuring former President Cristina Fernandez. A general election is due for Oct. 27.