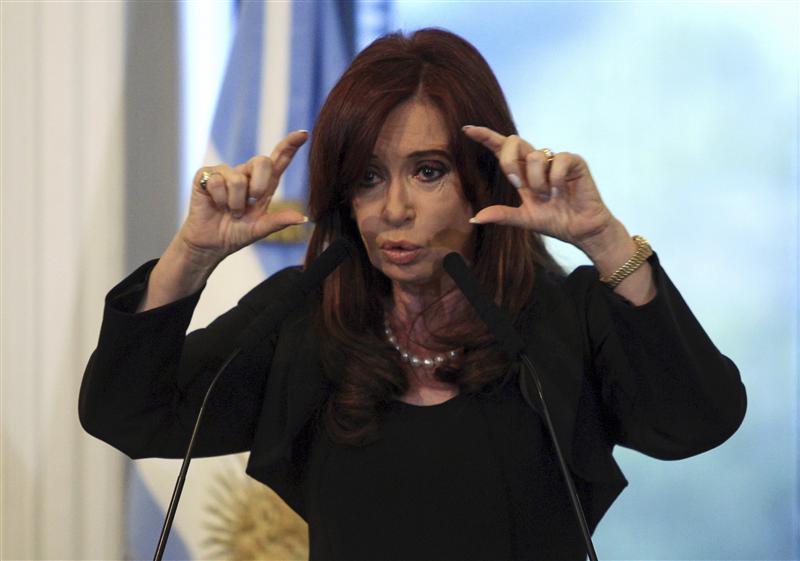 Fresh from nationalizing YPF, President Cristina Fernandez now wants to strong-arm banks into subsidizing loans to businesses. The move shouldn’t have too big an impact on bank profits, but it marks an escalation in her war on private enterprise which may spread further.

The administration of Argentina’s President Cristina Fernandez ordered banks on July 5 to lend companies 15 billion pesos ($3.3 billion) by the end of the year at rates well below private inflation estimates. The regulation would force the banks to lend 5 percent of the financial sector’s private sector deposits before the year is out - or 2 percent of assets.

The central bank announced the new regulation following Fernandez’s public statements that banks would have to lend cheaply to businesses to help bolster a flagging economy.

The decision comes shortly after the government nationalized the country’s largest oil company, YPF, claiming that it wasn’t investing enough in producing oil.

Latin America’s third-largest economy grew 8.9 percent in 2011 but growth is slowing sharply due to sluggish global conditions and surging costs at home.