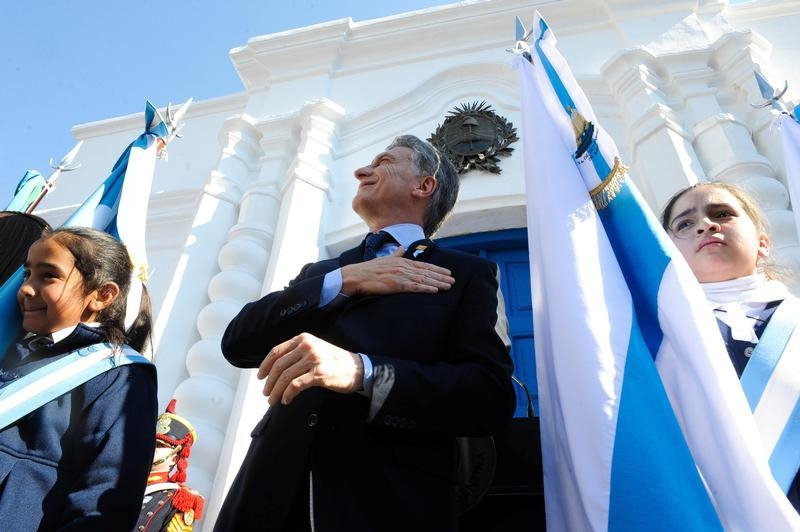 The president’s big-bang approach to fixing the economy after years of state largesse has yet to pay off. A court has even blocked home-heating bill hikes. But Macri is learning no battle plan survives contact with the enemy. A more measured strategy will bring results in 2017.

Argentina's Supreme Court ruled on Aug. 18 that the government must hold public hearings before reducing home-heating gas subsidies. President Mauricio Macri, who took office in December, slashed natural-gas subsidies early in his term, sending heating bills soaring and prompting public protests. Households have paid rock-bottom energy prices for years thanks to generous subsidies that Macri says must be reduced as part of his bid to "normalize" the economy. Finance Minister Alfonso Prat-Gay said on Aug. 29 the government would propose "more gradual" increases at the hearings, to be held in September.

The Argentine economy shrank 4.3 percent year-on-year in June, a much sharper contraction than expected in the first official growth data reported since Macri came to power. National statistics agency Indec had suspended reporting key economic indicators while undergoing a restructuring, due to suspicions it manipulated data under the government of Macri's leftist predecessor Cristina Fernandez.