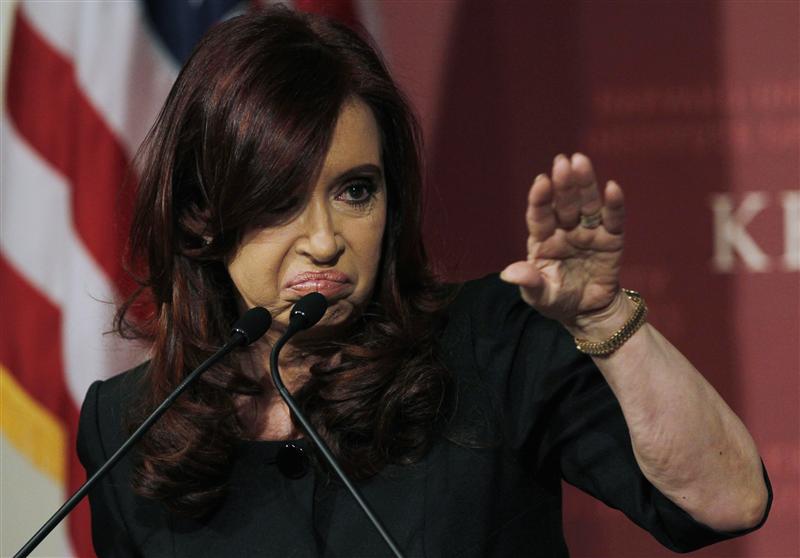 Argentina’s debt negotiators need to think about opportunity cost. A failure to reach agreement with holdout creditors by Wednesday might not make things immediately worse. But it would set back recent efforts to curry favor with international financiers – efforts that could pay off richly for the Argentine economy.

If a deal can’t be done with hedge funds led by an affiliate of Elliott Management – which want about $1.5 billion in payments on debt that predates Argentina’s last restructuring – then, according to New York court rulings, the Latin American nation won’t be allowed to pay other creditors either. Those bondholders took a haircut for new bonds after Argentina defaulted last decade.

Argentina has two financial problems. One is that the hedge funds are the tip of the iceberg, with a larger group of relatively passive holdout investors potentially due as much as $15 billion. That figure tops half the nation’s foreign exchange reserves and is much more than it could easily borrow. Second, the country told holders of exchanged bonds that it wouldn’t voluntarily offer anyone else better terms, at least until after the end of this year – a so-called “rights upon future offers” or RUFO clause.

Elliott et al have said they might accept new bonds, rather than cash, which would address the first problem. And the second can be solved by waiting even if the RUFO clause is completely immune to being finessed.

Meanwhile, since January, Argentina has reached a settlement with Repsol over the 2012 nationalization of the Spanish energy group’s interest in state oil company YPF, rescheduled debt owed to the Paris Club of official creditors, and reformulated its inflation calculation methodology to conform with IMF norms. All these steps toward re-engagement with international investors could be wasted if the country defaults again.

And the need for capital is immense. Argentina’s huge Vaca Muerta shale formation alone could suck in $300 billion to develop its oil and gas potential, according to Royal Dutch Shell. That’s way beyond domestic funding capabilities. With foreign investment and debt, though, the hydrocarbons could before too long start to flow and boost the economy as a whole. Swallowing national pride and ponying up $15 billion look worth it.

Argentina's President Cristina Fernandez de Kirchner responds to a question from a member of the audience at the John F. Kennedy Jr. Forum at Harvard University in Cambridge

Argentina will on July 29 meet the U.S. mediator in its battle with holdout debt investors for last-minute talks to avert its second default this century.

The news came as the clock wound down toward the July 30 deadline for Latin America’s No. 3 economy to either pay the New York hedge fund investors, who are suing the country, in full or cut a deal to stave off a default. Failure to do so could mean Argentina will not be able to service exchange bonds accepted by most other creditors in 2005 and 2010 – at a hefty discount to what they were owed – following the country’s last default.