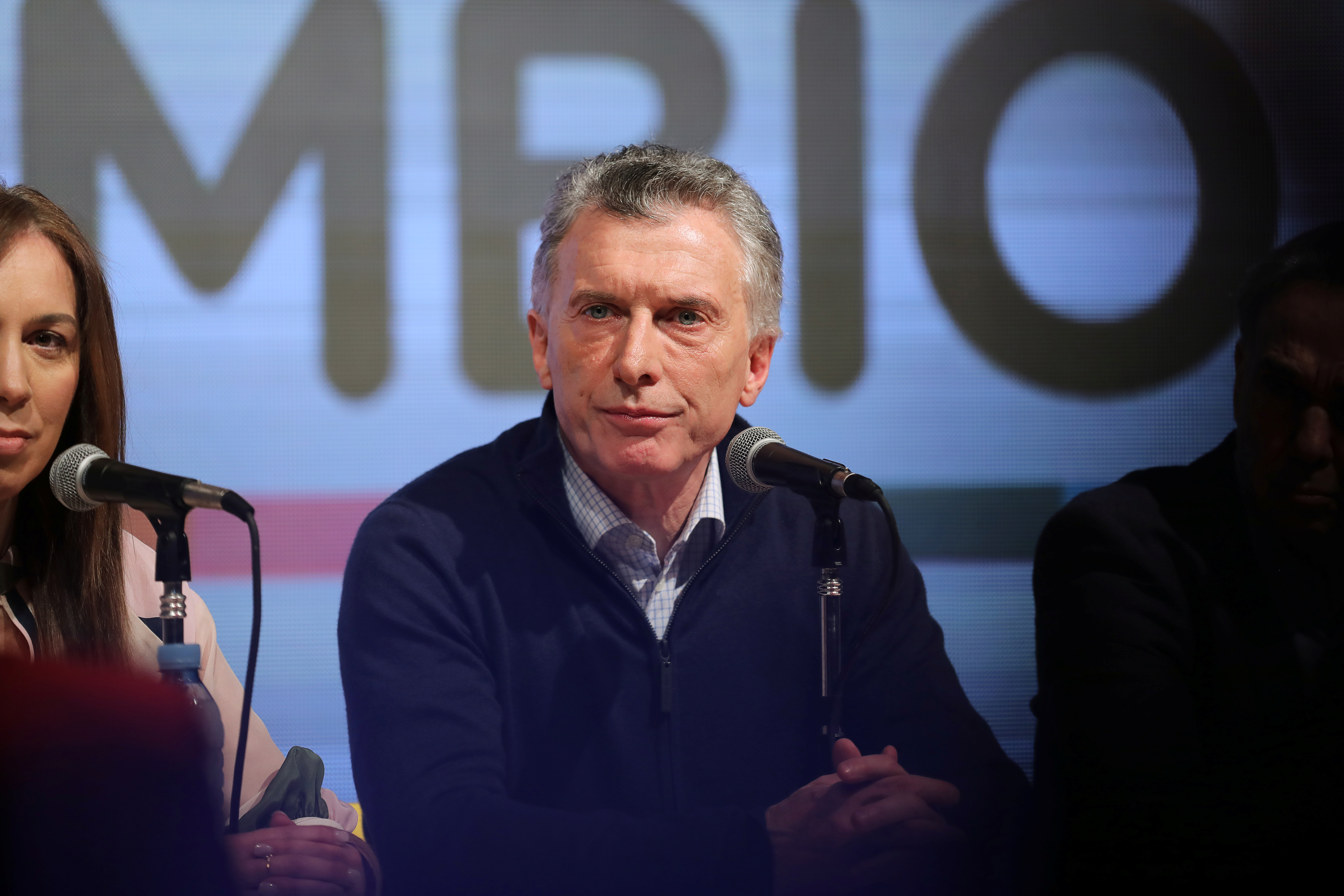 The president’s populist rival easily won Sunday’s primary vote. Shrinking GDP, 55% inflation and a sliding peso are all Macri has to show for his reform efforts and $44 bln of IMF help. With elections in October, his investor-friendly policies may have run out of time to work.

Argentina's incumbent President and presidential candidate Mauricio Macri is seen on stage during the primary elections, at a convention centre in Buenos Aires, Argentina, August 11, 2019.

Opposition candidate Alberto Fernandez, whose running mate is former president Cristina Fernandez, beat Macri by a wider-than-expected 15.5 percentage points with nearly 48% of votes, with 99% of ballots counted after Sunday's primary. Fernandez's lead far exceeded the margin of 2% to 8% suggested by recent opinion polls.

The primary result indicated that Fernandez had enough support to clinch the presidency in October's first round, without having to go to a November runoff. A candidate needs at least 45% of the vote, or 40% and a difference of 10 percentage points over the second-place runner, to win the presidency outright.