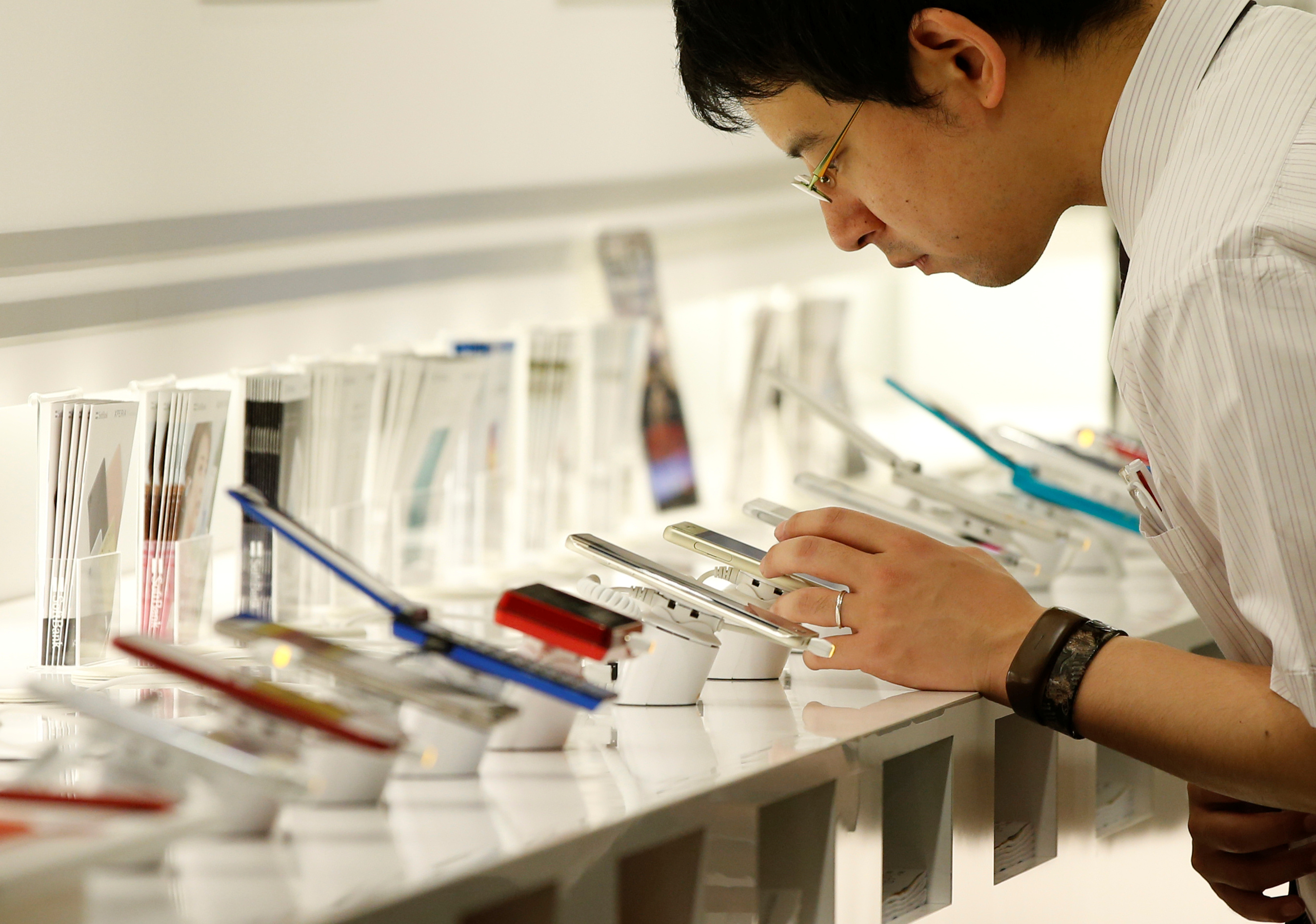 SoftBank’s 24.3 billion pound ($32.2 billion) offer for UK chip designer ARM Holdings is a monster bet on the “internet of things”. It would make financial sense only if the Japanese conglomerate more than quintupled ARM’s operating profit. Despite the rise of driverless cars and web-enabled industrial and domestic appliances, that seems a stretch, and ought to warn off potential counter-bidders.

The numbers work thus. Masayoshi Son’s company is paying a 43 percent premium to ARM’s closing price on July 15. That is a fair way to assess the deal given that the UK’s vote to leave the European Union has actually raised ARM’s share price slightly – investors view the company’s global outlook as relatively unaffected by Britain’s EU exit. SoftBank will therefore pay a total of 23.6 billion pounds after deducting ARM’s net cash. To achieve a 10 percent return on its investment – ARM’s own estimate of its weighted average cost of capital – SoftBank would need to grow operating profit from 500 million pounds last year to 2.9 billion pounds, using ARM’s effective tax rate last year of 18 percent.

Cost savings are usually used to justify a deal this size, but the Japanese conglomerate has no overlapping businesses. Much of SoftBank’s business is in the areas of telecommunications and the internet, so any extra value would need to be created from nebulous cross-selling opportunities.

SoftBank’s purchase simply looks like a punt that web-connected devices will be a far bigger deal than most are expecting. That explains why it has pledged to double ARM’s UK headcount over the next five years while also growing staff abroad and keeping existing management in place – promises that the UK’s Takeover Panel recently gained powers to enforce.

SoftBank’s richly priced offer may also act as a deterrent to would-be bidders. ARM’s customers include Apple, Qualcomm and Intel. But Intel is a direct rival to ARM in some markets, which could act as a catalyst for anti-trust opposition. And ARM’s ability to sell designs to competing customers might be compromised if it were owned by one of them. That makes it harder to see a higher bid stacking up. ARM is best left for the irrational, the exuberant or the desperate.

The 17 pounds price per share offer is a 43 percent premium to ARM's closing price on July 15. The deal will be financed with existing SoftBank cash and a 1 trillion yen (7 billion pound) term loan facility arranged by Mizuho.

The offer announcement had no details of any expected cost or revenue synergies. SoftBank has pledged to preserve ARM's existing senior management team and partnership-based business model, while at least doubling staff in the UK over the next five years and increasing employee numbers overseas over the same time period.