Shot in the ARM 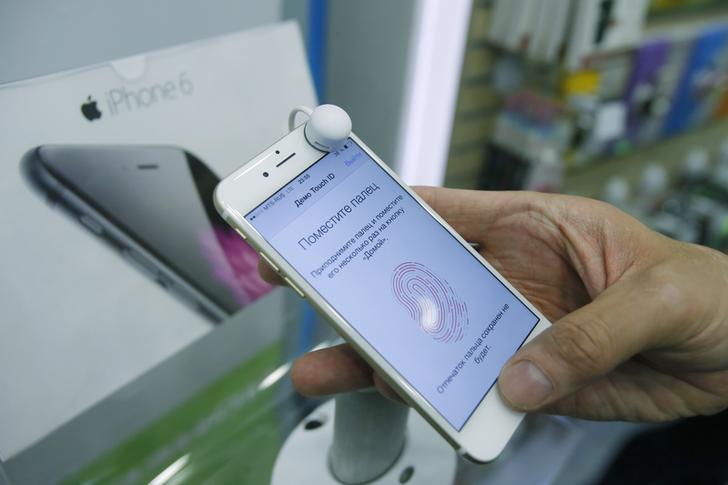 The $23 bln UK chip designer signed a record 53 processor licences in Q4, with iPhone 6 sales still to drive royalty revenue growth. ARM is grabbing market share outside mobiles, too. But with stock priced at 35 times earnings, super-performance is expected.

British computer chip designer ARM Holdings has reported a 25 percent rise in fourth-quarter pretax profit compared to the same period a year earlier. It said on Feb. 11 that it made 118.9 million pounds ($182 million) in the three months to Dec. 31. Analysts had been expecting to see a 20 percent rise.

Tim Score, ARM’s chief financial officer, said the outlook for royalty revenue growth was “very encouraging.” However, he said that 2015 group dollar revenue growth would be in line with market expectations, at about 14 percent. The company raised its final dividend by 25 percent to 4.5 pence, giving a full-year dividend of 7.02p, up 23 percent.