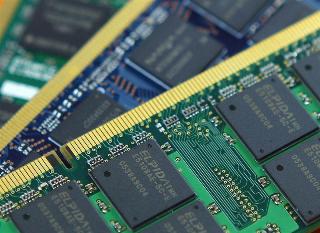 Shares in the $23 bln UK microchip designer fell 4 pct after royalty revenue for using its blueprints barely grew. But licences are strong, smartphone demand growth could return soon, and the “internet of things” is promising. The company’s high-margin model is still holding up.

ARM Holdings on April 23 reported a 16 percent rise in first-quarter revenue to $305 million, as strong licensing growth offset royalty streams that were weaker than analysts had expected.

The UK microchip designer sold 26 licences in the three months to March, in line with its average quarterly run rate over the last four years. Licensing revenue was up 37 percent on the same period a year ago as a relatively high proportion of backlogged orders came through.

However, royalty revenue only grew at an underlying 8 percent – ARM blamed a sluggish market for mobile and consumer electronics.

Tim Score, ARM’s chief financial officer, said the company expected demand for smartphones to pick up in the second half of the year.